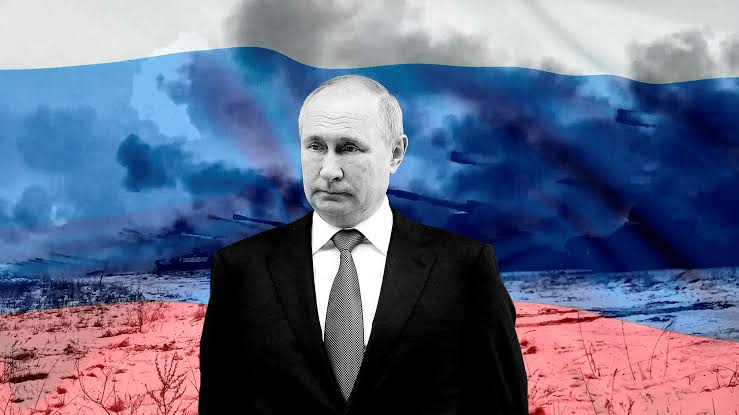 Blaming the Ukrainian leadership for the crisis, Putin slammed their resistance to the invasion.

“If they continue to do what they are doing, they are calling into question the future of Ukrainian statehood. And if this happens, it will be entirely on their conscience,” he said.

He also blasted the West for economic sanctions and called its imposition akin to declaration of war.

He further said that Russian forces will fulfill all their assigned tasks and that the operation in Ukraine is proceeding in accordance with the plan and schedule.

Stressing that there is no need to introduce a state of emergency in Russia, Putin called his decision to launch a special military operation in Ukraine “difficult” and said that there are absolutely real threats to Russia.