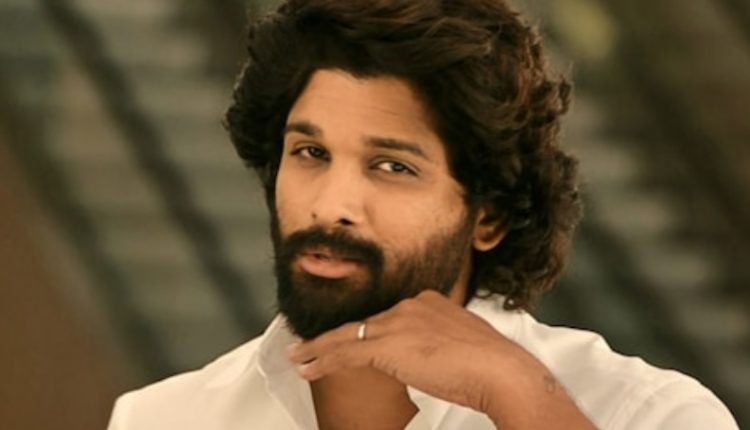 Mumbai: Pan-India blockbuster “Pushpa: The Rise” is set to be released in Russia on December 8, the makers announced on Monday.

The Allu Arjun-starrer will also have its Russian language premiere on December 1 and December 3 in Moscow and St Petersburg, respectively, as part of the Indian Film Festival.

“Pushpa” will open the fifth edition of the gala on December 1. Allu Arjun, Rashmika Mandanna, director Sukumar Bandreddi and producer Ravi Sankar will attend the ceremony, to be held at Oceania shopping centre in Moscow.