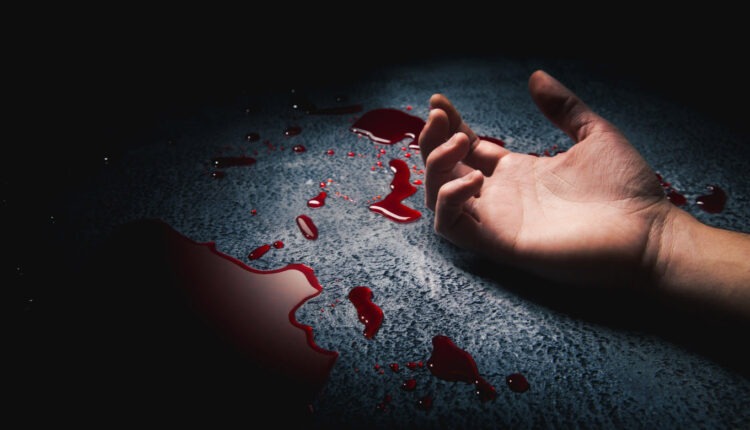 Puri: A youth was allegedly murdered by some miscreants near Badapokhari Jaga under Baseli Sahi police limits in Puri on Sunday evening. The deceased has been identified as Jitendra Purohit.

As per reports, the incident took place when Purohit was heading towards his home when some unidentified miscreants allegedly attacked him and killing him on the spot.

It is pertinent to mention that a few months ago some miscreants had hurled bombs at Purohit’s house and the accused had also been arrested in this connection, reports said.

On the other hand, the prime accused in this case has been identified and three teams have been formed to nab him, Puri Additional SP Mihir Kumar Panda informed.

Google To Display ‘About This Result’ To Users