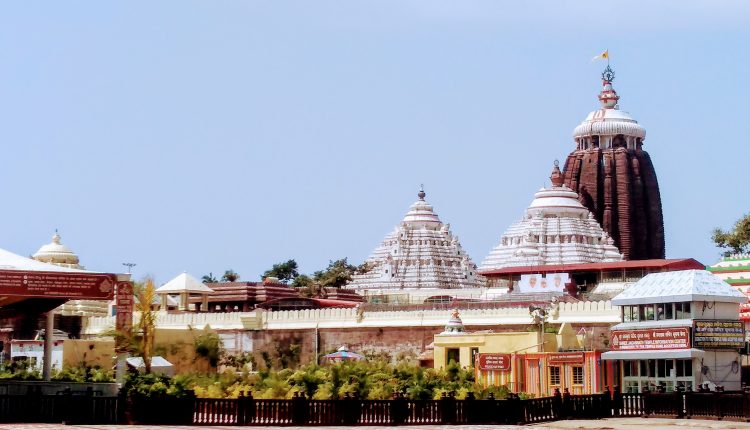 Puri: The Holy Trinity (Lord Jagannath, Lord Balabhadra and Goddess Subhadra) will adorn a new look after a special make-up ritual known as the ‘Banakalagi’ to be held at Puri Srimandir on Wednesday.

In view of the secret rituals, the general darshan of the sibling deities will be restricted for about four hours from 4 PM to 8 PM, the temple administration informed this evening.

The formal procedure will be performed on the second Bhoga Mandap behind the Garuda pillar of Jagamohan.

As per tradition, the ‘shringar’ rituals of the sibling deities are generally held seven to eight times a year starting with the one after the Niladri Bije ritual following Rath Yatra.

According to cultural experts, Banakalagi derives its name from ‘Bana’ which means forest and ‘Lagi’ means to apply. Certain and rare forest produces are used to prepare four types of colours- such as haritala (red), hengula (yellow), sankha (white) and black are applied on the face of the deities. The secret ritual takes a few hours of judicious painting.