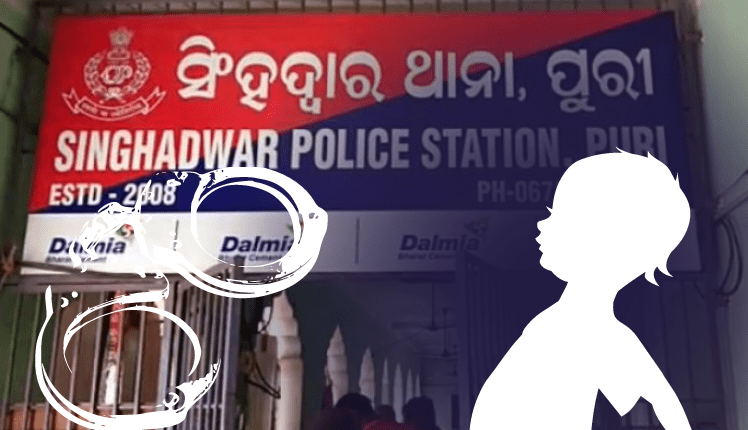 Puri: A senior servitor of Srimandir in Puri was arrested on allegations of sexually assaulting a minor boy servitor within the temple premises.

The accused servitor has been identified as Laxmi Narayan Khuntia, has been booked and arrested under Sections 294, 377, 506, and POCSO Act.

According to police officials, Khuntia was arrested today following a complaint by the minor boy’s father at the Singhadwara police station on Thursday in this connection.

The victim’s father has alleged that Khuntia, a senior servitor of the Maha Laxmi temple inside the Shree Jagannath temple premises had been sexually assaulting his minor son for several days.

The complainant has stated that Khuntia had first sexually assaulted his minor son at the Bhubaneswari temple.

The complainant has stated that when his minor son had protested over Khuntia’s act, Khuntia had threatened him with dire consequences if he revealed the incident to anyone.

Further, as per the complaint, Khuntia had warned the minor boy that if he dared to open his mouth he won’t be allowed to enter the temple premises and would be also thrashed.

The complainant has also claimed that he had lodged written complaints with the Shree Jagannath Temple Administration (SJTA), nijog (association of servitors) and the Superintendent of Police (SP) in this regard.

Accused Khuntia and the victim were sent by the police for medical examination.