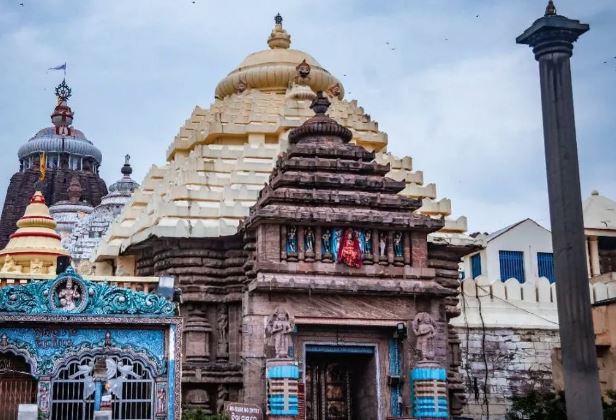 Puri: The Shree Jagannath Temple Management Committee is scheduled to meet on September 27 at Niladri Baktanibas.

The meeting, to be presided over by Puri Gajapati Divyasingh Dev, will approve the decisions regarding the rituals of the trinity to be performed in the holy month of Karttik.

This apart, the meeting will also feature housing projects for servitors and servitors’ welfare schemes. Establishment of Shree Jagannath Sevayat Adarsh Gurukula, repair of Natamandap and Jagmohan along with construction of a circumambulation route around the temple are some of the key subjects to be discussed in the meeting.

The temple administration has written to all members, officials and servitors to attend the meeting.

As demand for opening the Ratna Bhandar (Stockroom of jewels also known as Treasury House) of the shrine is gathering steam, decision regarding the same is likely to be taken, sources said.

Earlier, Puri King had opined in favour of opening of the Ratna Bhandar. The matter might be taken up in the meeting and decision will be apprised to the government.

Meanwhile, Puri-based social activist Dilip Baral has also demanded for reopening of the inner chamber of the treasury.

Notably, the amicus curiae appointed by the High Court, N.K. Mohanty had earlier instructed the government to take measures for the repair of the Ratna Bhandar.