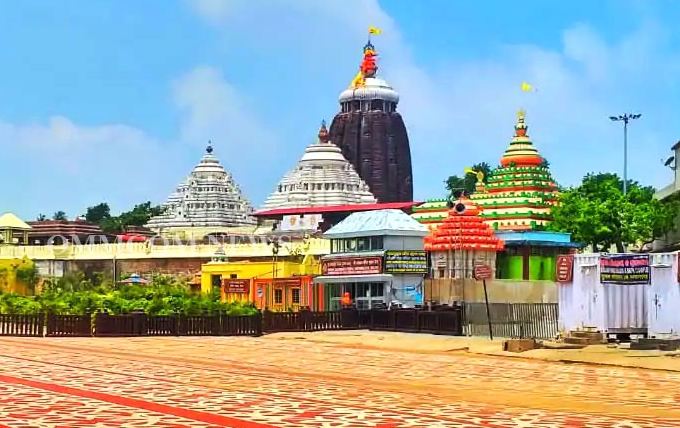 Bhubaneswar: Amid plans for reopening of Puri Srimandir from December 23, preparations for the same have begun keeping in mind all the Covid-19 protocols.

The temple administration, however, maintained that the Covid scenario would have to be borne in mind all the while and precautionary measures would be a priority. When the temple re-opens, face masks would be mandatory for devotes while sanitizers will be a must. A detailed SOP will be chalked out and presented to the government too.

Besides, Kendrapara district administration on Wednesday announced to reopen the famous Baladevjew temple in Kendrapara Town from January 3 next year.

Similarly, the Lingaraj temple in the Capital city Bhubaneswar will open from December 27. The 11th century shrine has been closed for the last nine months due to the Covid-19 pandemic.

Announcing the decision, Commissioner of the Bhubaneswar Municipal Corporation (BMC) Prem Chandra Chaudhary said in the first phase from December 27 to 31, only servitors and their family members will be allowed into the temple. The temple will remain shut for darshan on January 1 and 2 to avoid large congregation of devotees because of the New Year.

Following Lingaraj, all other temples and religious institutions in Bhubaneswar will also reopen from January 3.