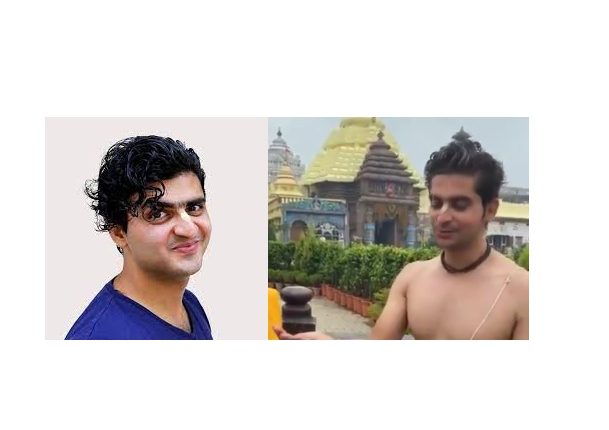 As per available reports, the two ISKCON devotees – Atul Krishna and Govind Krsna Das who hail from Kurukhetra, Haryana, have been charged with viewing the Rath Yatra festival from the balcony of a building close to the procession of the chariot pulling ceremony.

Besides, the duo also took to various social media platforms to share videos of watching the Rath Yatra festival closely.

Rest eight persons who were found violating the guidelines are residents of Puri.

Earlier, the Puri district administration sealed the building of an NGO along the Grand Road as some devotees were seen on the rooftop of the structure to witness the car festival of Lord Jagannath on July 12 in violation of the curfew imposed during Rath Yatra.

The administration had on Wednesday sealed a lodge for having allowed people to have a rooftop view of the pulling of chariots on July 12.