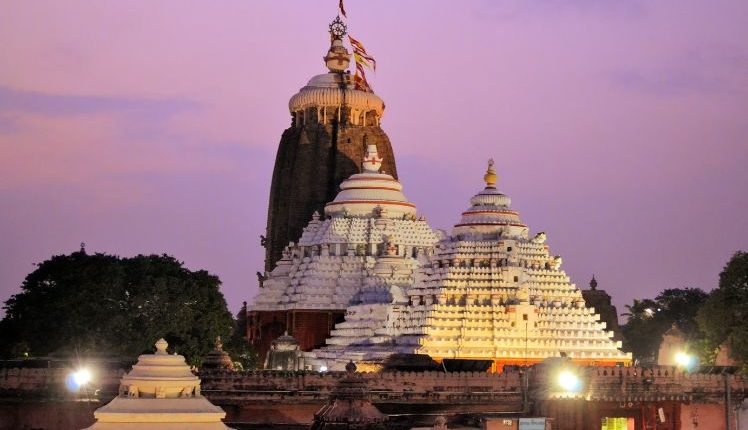 Puri: The Shree Jagannath Temple Administration on Thursday decided to conduct Karttika rituals of the trinity from October 6 to November 8.

The decision was taken at meeting with the Chhattisha Nijog which was held under the chairmanship of the district Collector Samarth Burma on Thursday.

Number of Habisyalis is expected to rise this year due to lifting of Covid restriction. In view of this, special arrangements will be made for them. Chhattisa Nijog also emphasized on the smooth darshan and Mahaprasad for Habisyalis.

The servitors’ body also demanded restriction in VIP darshan during the month of Karttik.

Rituals have also been finalized for the solar eclipse and Lunar eclipse which will fall on October 25 and November 8 respectively.

Public darshan will be restricted from October 24 evening and from afternoon to evening on November 8.