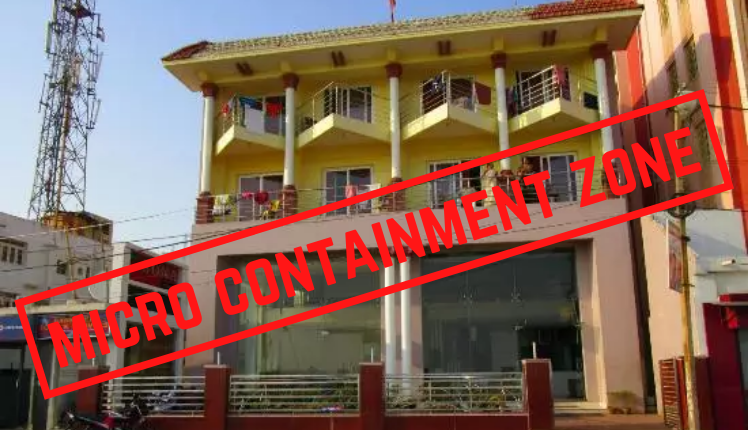 Puri: A private hotel in the Puri city has been declared as a micro containment zone by Puri District Collector and Empowered Officer, Samarth Verma on Monday.

In an order, Verma stated that Hotel Sona International under Ward no 11 of Puri Municipality has been declared as the micro containment zone.

“The decision has been taken after three positive cases of Covid-19 were detected in Hotel Sona International. No public will be allowed to move into the micro containment zone and inhabitants in the zone will not be allowed to move out,” the order read.

“All the shopping establishments on the premises of micro containment zone will be closed immediately. Essential commodities and medical requirements will be supplied through various teams,” a directive of the Executive Officer of Puri Municipality read.

The shutdown period is effective from 7 AM of January 3, 2022, till further orders, the order further read.