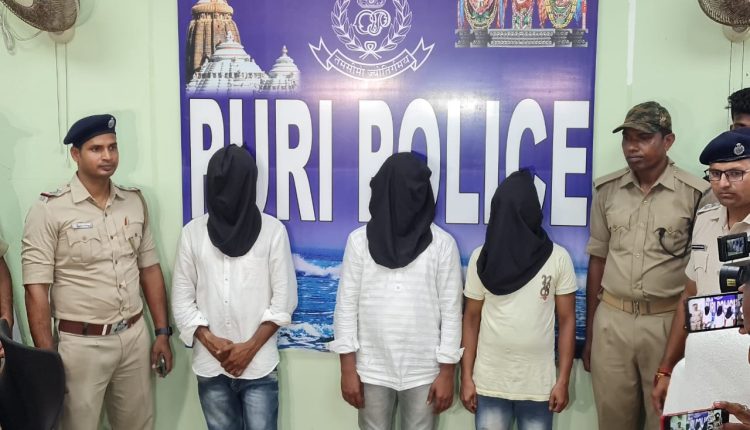 Puri: Around 3 kg of brown sugar worth around Rs 3 crore was seized during a raid at Mangalaghat Chhaka in Puri district, informed Puri SP Kanwar Vishal Singh on Saturday.

Reportedly, a team of Baselisahi police carried out the raid and seized the contraband with the arrest of three drug suppliers.

The kingpin was identified as Susanta Pattanaik alias Nanda (22), and two others accused are Raj Kishore Sahoo alias Raju (24) and Manas Sahoo alias Guntha (27), all of Kesharpur under Kanas police limits.

The Archies teaser out! Bollywood’s Next Generation Stars Debuting in Netflix’s film