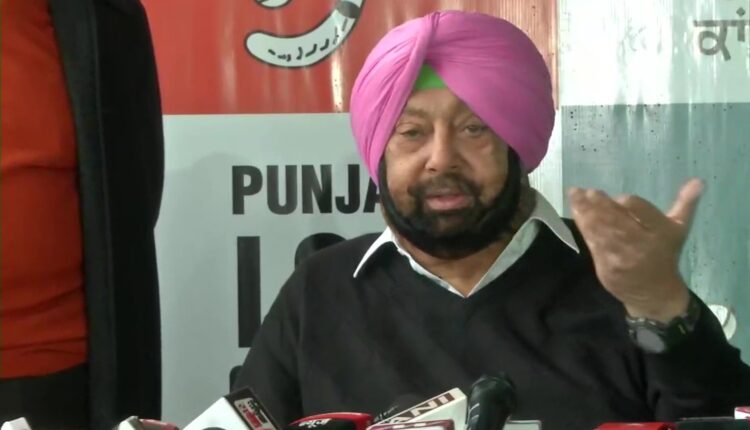 Captain Amarinder Singh, who had on Saturday itself announced his decision to fight from his home constituency of Patiala Urban, there are eight other Jat Sikhs in the well balanced first list.

Releasing the first list of candidates, the PLC leader said all these candidates have strong political credentials and are well known faces in their respective constituencies. There is one woman in this first list.

Four of the candidates belong to the SC community, three to OBC community, while five are Hindu faces (three Pandits and two Aggarwals).

Foods You Should Include In Your Pre-Wedding Diet