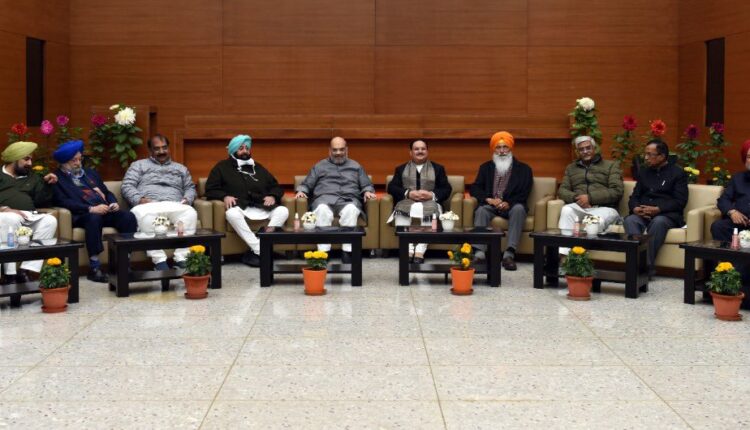 Earlier on Sunday, Amarinder Singh announced his decision to fight from his home constituency of Patiala Urban.

The counting of votes will take place on March 10.