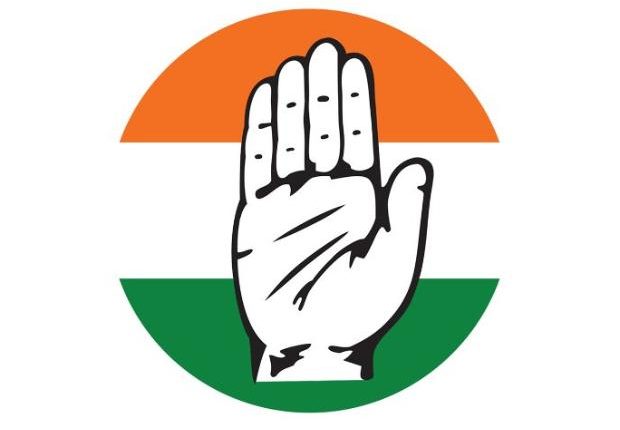 New Delhi: After Captain Amarinder Singh resigned as Punjab Chief Minister on Saturday, the State now awaits the next chief minister. Amid this, sources have now indicated that there is a possibility of appointing two Deputy Chief Ministers along with the Chief Minister.

According to reports, the name of the next chief minister is likely to be announced in the next 2-3 hours.

At the CLP meet that took place on Saturday evening, Punjab Congress MLAs had unanimously passed a resolution requesting party president Sonia Gandhi to pick the next chief minister of the state.