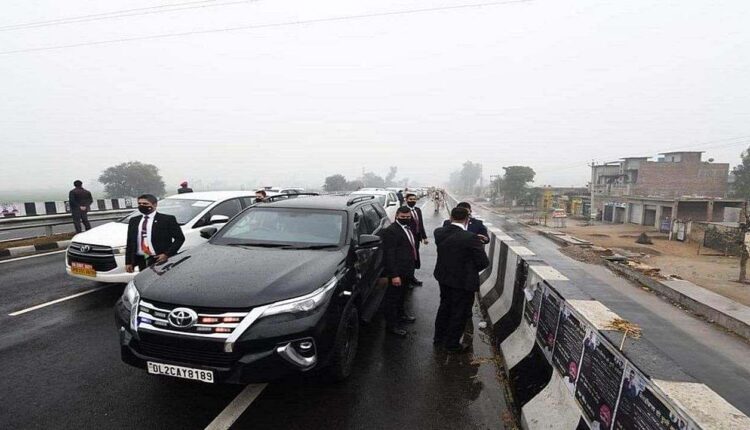 Chandigarh: Punjab police has registered an FIR against 150 unidentified people in a case related to the blocking of Prime Minister Narendra Modi’s convoy in Ferozepur.

The FIR has been registered against the accused under Section 283 of the Indian Penal Code (IPC).

According to law, whoever, by doing any act, or by omitting to take order with any property in his possession or under his charge, causes danger, obstruction or injury to any person in any public way or public line of navigation, shall be punished with a fine which may extend to Rs 200.

Meanwhile, a central team probing the “serious lapses” in PM Modi’s security during his Ferozepur visit reached here on Friday. The Punjab government, on the other hand, submitted a report to the central government saying an FIR has been lodged in the matter.

Omicron May Be Less Severe, But Not ‘Mild’, Warns WHO