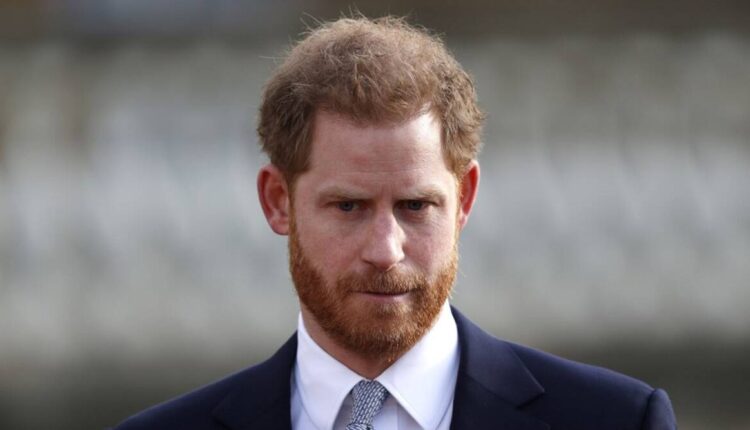 Chandigarh: Punjab High Court has dismissed the petition of a woman that Prince Harry had gone back on his promise to marry her.

The Punjab and Haryana High Court has dismissed the petition of lawyer Palwinder Kaur that Prince Harry had promised to marry her and he should be immediately arrested. The High Court had dismissed the case by calling it a “daydreamer’s fantasy”.

When court asked her when she met Prince Harry, the woman retorted that she had never been to England but insisted that they had regular communications over social media. She said she sent messages to Prince Charles that she was engaged to his younger son.

The court after realizing that there is no basis of her claim, dismissed the petition as a day-dreamer’s fantasy.

Justice Arvind Singh Sangwan ruled that the petition was poorly drafted rife in grammatical errors and  speaks about some emails between the petitioner and Prince Harry. Justice Sangwan observed that there is every possibility that the so-called Prince Harry may be sitting in a cyber cafe of a village in Punjab.