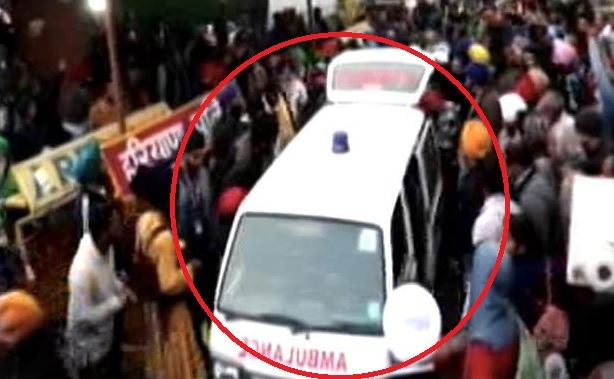 Punjab Farmer Commits Suicide At Epicenter Of Protest In Delhi

New Delhi: A 40-year-old farmer killed himself at the Singhu border protest site on the outskirts of Delhi on Saturday. The deceased has been identified as 40-year-old Amarinder Singh, a resident of Fatehgarh Sahib in Punjab.

Amarinder died by suicide at Singhu on the Delhi-Haryana border on Saturday after consuming a poisonous substance.

The farmer told friends he was forced to take this step because the government had refused to listen to their demands – that the agriculture laws are repealed and the legal guarantees are offered for MSP (minimum support price).

Haryana Police was informed about the incident about an hour before Amarinder Singh’s demise. Officials have launched an investigation into the matter.

Thousands of farmers, mostly from Punjab and Haryana, have been camping at Delhi’s borders for more than 30 days now demanding the repeal of the Centre’s three new farm laws. As many as seven rounds of talks between farmers’ unions and the central government have failed to end the deadlock.