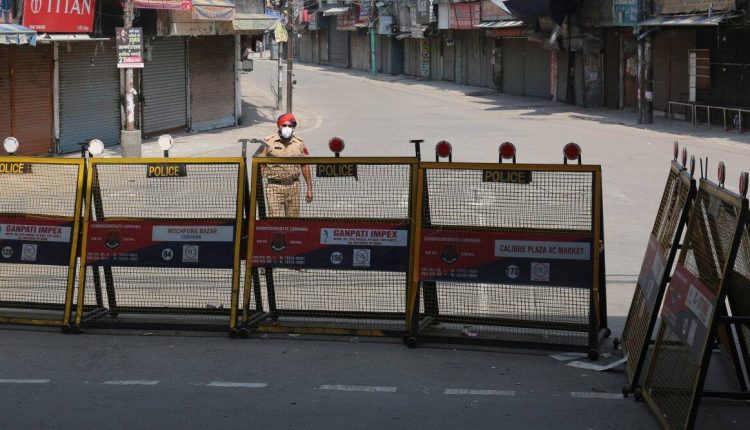 Chandigarh: Punjab Chief Minister Captain Amarinder Singh on Monday extended the ongoing restrictions till June 15. The current lockdown in the state was to end on June 10.

However, certain relaxations have been provided including opening of shops till 6 pm and functioning of private offices with 50% strength.

“Night curfew will remain in force from 7 p.m. to 6 a.m. on weekdays, including Saturdays, but regular weekend curfew will continue on Sundays, the chief minister announced,” a press release issued by the Punjab government said.

Several states and Union territories (UTs) have announced relaxations in curbs, which, in most places, come into effect from today.