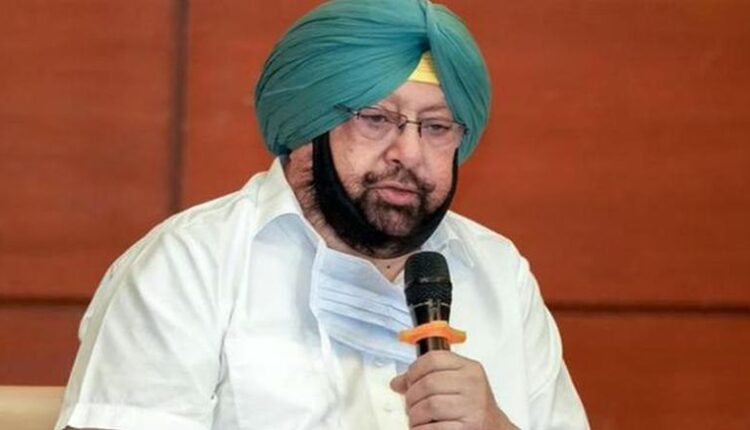 The 79-year-old, in a tweet, accepted defeat, saying “Democracy has triumphed”. He also congratulated the Aam Aadmi Party.

I accept the verdict of the people with all humility. Democracy has triumphed. Punjabis have shown true spirit of Punjabiyat by rising and voting above sectarian and caste lines.
Congratulations to @AAPPunjab and @BhagwantMann.

However, he resigned in 2019 after months of infighting in the Punjab Congress, and with Navjot Singh Sidhu’s repeated attacks on the leader. He then formed his own part called the Punjab Lok Congress.