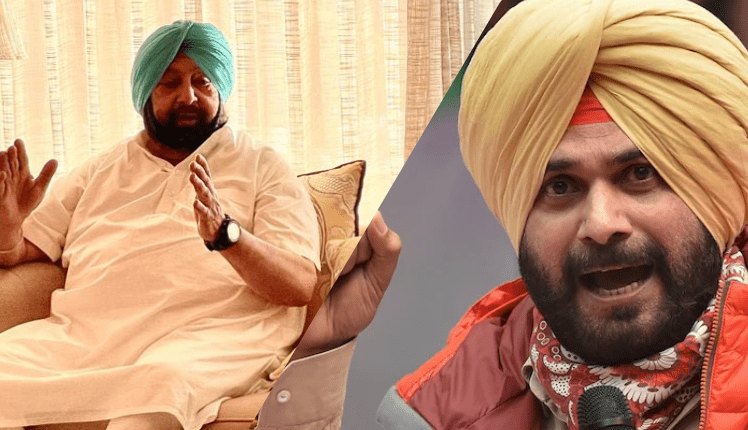 New Delhi: After Navjot Singh Sidhu resigned as the chief of the Punjab Pradesh Congress Committee, former Punjab chief minister Captain Amarinder Singh on Tuesday took a dig at him saying the former was not a stable man.

“I told you so, he is not a stable man and not fit for the border state of Punjab,” Amarinder Singh tweeted.

I told you so…he is not a stable man and not fit for the border state of punjab.

It is pertinent to be mentioned that captain Singh has already left for New Delhi and he is likely to meet Union Home Minister Amit Shah and BJP president JP Nadda.

Amarinder Singh resigned as the chief minister of Punjab with less than five months to go for the assembly election after a protracted power struggle with state party chief Navjot Singh Sidhu.