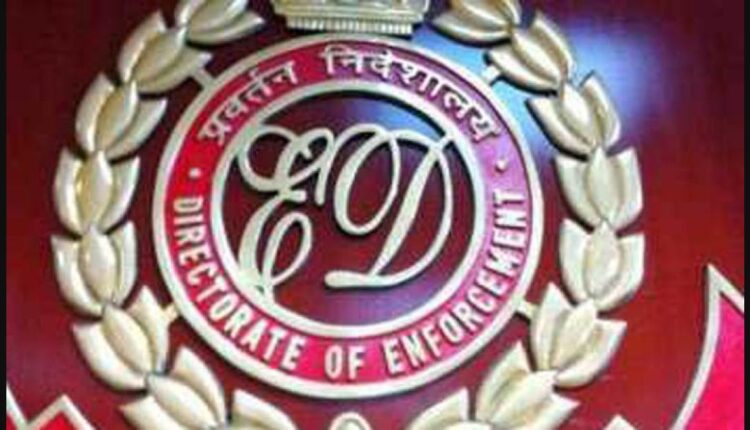 On January 18, the ED had conducted raids at the premises of Bhupinder Singh, his business partners, and six miners in Mohali, Ludhiana, Fatehgarh Sahib, Rupnagar, and Pathankot. During the raid, the agency said it seized Rs 10 crore and valuables from Bhupinder Singh and his business partner Sandeep Kumar during the raids that continued till January 19.

The ED has said Bhupinder Singh, Kumar, and Kudrat Deep Singh set up a firm named Provider Overseas Consultancy Limited in 2018 with 33.33% stakes each. The firm had a turnover of Rs 18.77 lakh in 2019-2020, according to the audit report available on the website of the Union ministry of corporate affairs.

The Punjab Police first filed an alleged illegal sand mining case in the matter in 2018.

In their First Information Report (FIR) in the case, they named 26 accused, mostly truck drivers.