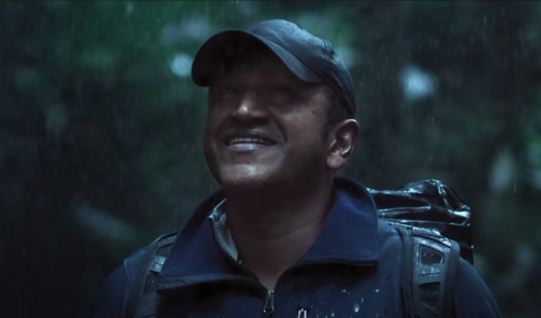 New Delhi: The teaser of the late film icon Puneeth Rajkumar’s nature documentary has been released on the occasion of his mother Parvathamma Rajkumar’s birth anniversary today.

The film is titled Gandhada Gudi and is a cinematic experience that captures the Power Star in an adventurous journey.

Filmmaker Amoghavarsha took to Twitter to share the teaser and wrote: Appu’s dream, an incredible journey, a celebration of our land and it’s legend. It’s time for the return – “Gandhada Gudi”

Check Out The Teaser Here:

In the teaser, we can see the actor’s adventurous journey through the wilderness with director and wildlife photographer Amoghavarsha JS. Puneeth’s. It is produced by Ashwini Puneeth Rajkumar and is slated to release in theatres in 2022.

Super Foods To Keep You Energetic All Day