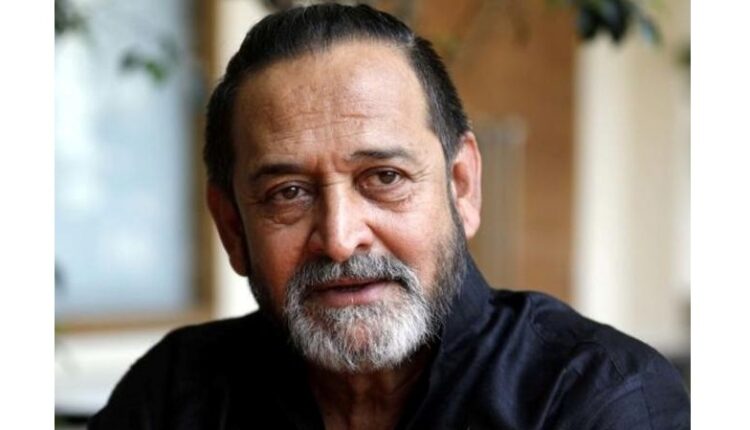 Pune: A non-cognizable offence has been registered against actor Mahesh Manjrekar for allegedly slapping and abusing a person over an incident of road rage on January 15 in Pune.

After being beaten by Manjrekar, the person concerned has lodged a complaint against Manjrekar at Yavat police station.

As per available information, the incident took place on Friday night (January 15) at 10.30 am. Mahesh Manjrekar was walking towards Solapur when the oncoming driver suddenly applied the brakes and some vehicles coming from behind collided with each other.

Realizing this, Manjerkar got out of the car and insulted the person.

Parliament to set up COVID vaccination centre for MPs, family