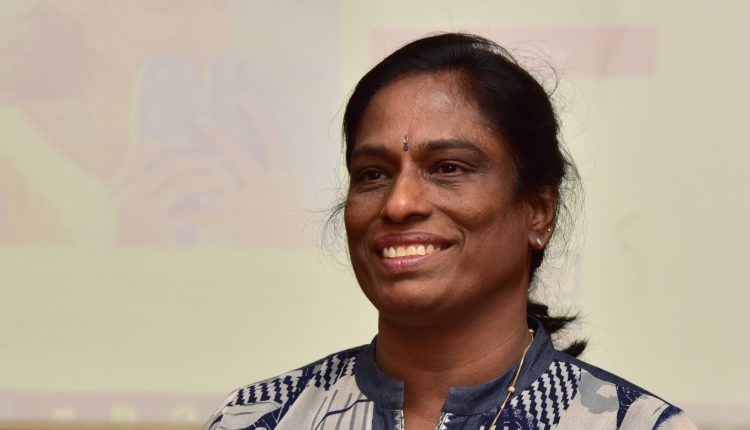 New Delhi: PT Usha has been elected to become the president of Indian Olympic Association (IOA), Kiren Rijiju has said. The Minister of Law and Justice of India made the announcement on Twitter while congratulating the legendary Indian athlete.

Usha will also be the first Olympian and an international medallist to head the national Olympic committee, which goes to polls on December 10.

The 58-year-old multiple Asian Games gold medallist emerged as the lone candidate to file the nomination for IOA president’s post. Returning officer Umesh Sinha didn’t receive any nominations on first two days of filing the papers on Friday and Saturday, but 24 candidates applied for various office-bearers’ posts on Sunday.

“Congratulations to legendary Golden Girl, Smt. P T Usha on being elected as the President of Indian Olympic Association. I also congratulate all the sporting heroes of our country on becoming the office bearers of the prestigious IOA! Nation is proud of them,” the Arunachal Pradesh MP tweeted.