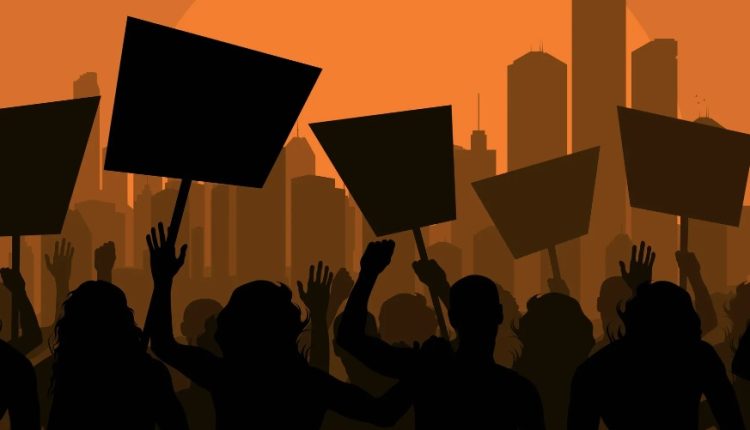 Dhaka: After the government hiked the price of petrol and diesel, thousands of people surrounded fuel stations across the cities and demanded the unexpected price increase be reversed.

The government increased the prices of petrol and diesel by more than 50 per cent.

Bangladesh is another of India’s neighbour after the island country of Sri Lanka, to have been hit by such demonstrations.

Several protests marches were held against the government’s decision. Among them were student unions, which held protests in front of the National Museum in capital Dhaka.

Suspect In Killing Of Sikh Family In California Once Worked For Them: Relative