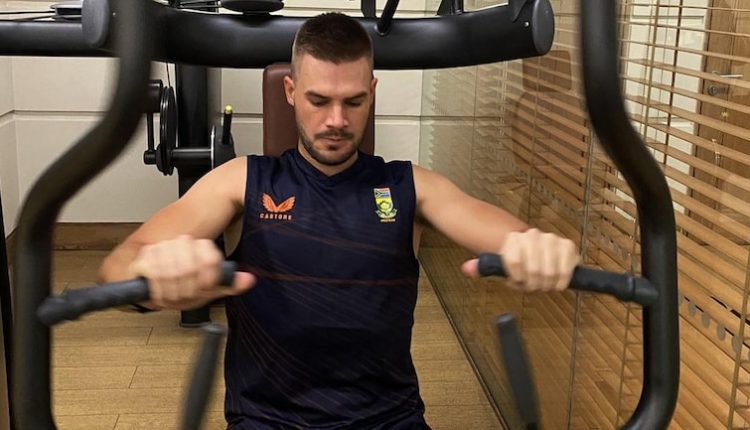 Watched on by head coach Mark Boucher, the members of the touring South African squad attended an optional training session at the Arun Jaitley Stadium.

The likes of Aiden Markram and Marco Jansen who were part of the SunRIsers Hyderabad campaign turned up for training on Friday.

The focus was on the South Africa spinners Tabraiz Shamsi and Keshav Maharaj along with part-timer Markram as the visitors expect spin to play a major role in summer in India. The trio of spinners were involved in some spot bowling, hitting the designated areas on the pitch while being watched by senior opener Quinton de Kock.

Notably, the BCCI did away with bio-bubbles for the upcoming 5-match series even as IPL 2022 was held with strict bubbles in place. The India players will arrive in New Delhi on Sunday, June 5 and begin training after the mandatory Covid-19 testing protocols.

More than 700 monkeypox cases globally, 21 in US, says CDC