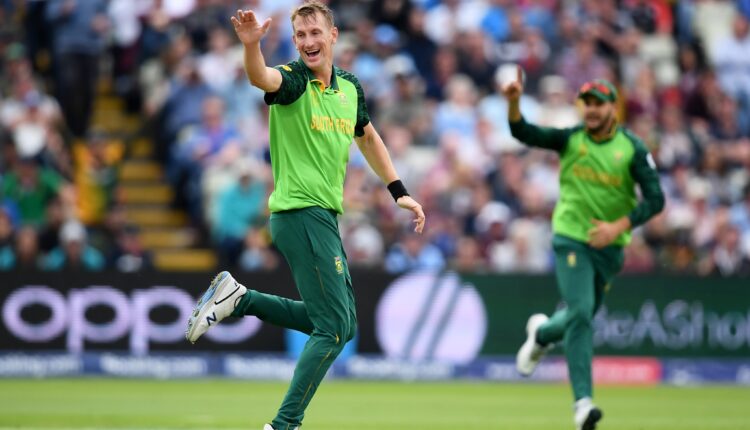 Proteas All Rounder Chris Morris Retires From All Cricket

Cape Town: South Africa allrounder and IPL’s most expensive player, Chris Morris announced his retirement from all forms of the game on Tuesday.

In his announcement, Morris further stated that he had taken up a coaching role with the domestic side Titans.

“Today I announce my retirement from all forms of cricket! Thanks to all who have played a part in my journey whether it be big or small it’s been a fun ride! Delighted to be taking up a coaching role at @titanscricket #lifebeginsnow,” Morris wrote on his Instagram page.

Morris represented South Africa in 69 international games across all formats and had been plying his trade in T20 leagues around the globe.

Morris, who played for Rajasthan Royals in IPL 2021, has played four Tests, 42 ODIs, and 23 T20Is for South Africa. He last represented South Africa in the ODI World Cup in England in July 2019.

Notably, Morris became the costliest player at the IPL auction after being bought at INR 16.25 crores by Rajasthan Royals in the IPL 2021 auction.