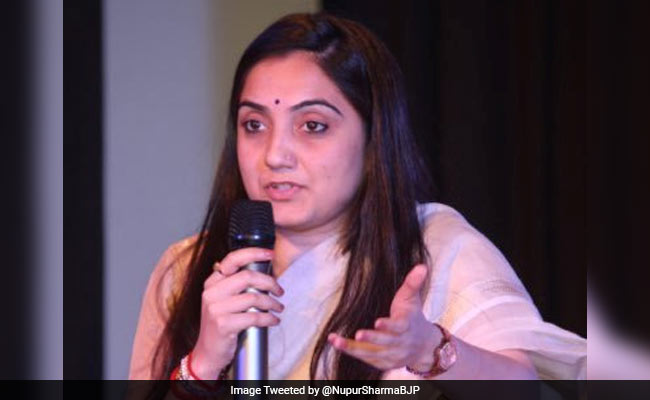 Mumbai: Mumbai Police has summoned suspended BJP spokesperson Nupur Sharma to record a statement on June 25 in connection with her objectionable remarks against Prophet Muhammad, an official said here on Saturday.

After Sharma’s comments about the Prophet during a TV debate triggered a huge controversy, an FIR was lodged against her at Pydhonie police station in the city earlier this week.

Sharma has been asked to appear before the investigating officer at Pydhonie Police Station at 11 am on June 25 to record the statement, the official said.

Earlier, police had asked for a video of the debate from the concerned news channel. The BJP has suspended Sharma and expelled another leader, Naveen Kumar Jindal, who had tweeted similar comments. Protests broke out in some states on Friday, including outside Delhi’s Jama Masjid over the controversial remarks on Prophet Muhammad by the two.