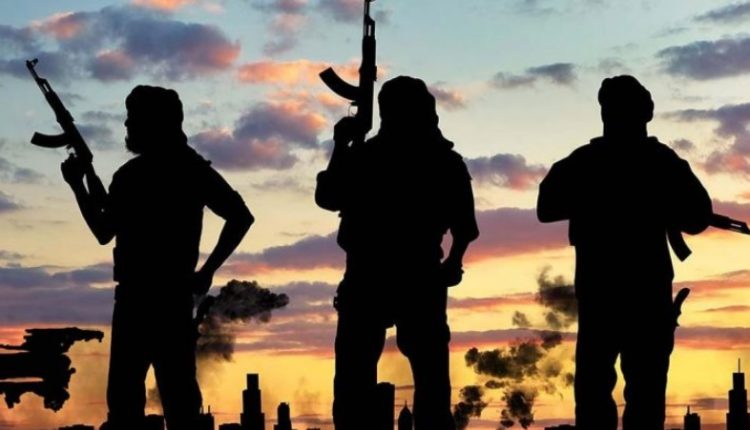 New Delhi: The Al-Qaeda in Indian Subcontinent (AQIS) has issued a letter warning of suicide bombings in Indian cities and states to avenge the insult to the Prophet.

In a threat letter, the AQIS said it would launch suicide attacks in Delhi, Mumbai, Uttar Pradesh and Gujarat to “fight for the honour of the Prophet”.

The threat statement said, “saffron terrorists should now await their end in Delhi and Bombay and in UP and Gujarat”.

“We shall kill those who affront our Prophet and we shall bind explosives with our bodies and the bodies of our children to blow away the ranks of those who dare to dishonor our Prophet… [They] shall find no amnesty or clemency, no peace and security will save them and this matter will not close with any words of condemnation or sorrow,” it added.

The threat statement, shared by some social media users, referred to controversial remarks of a BJP office-bearer against whom the party has taken action.

After receiving the threat letter, the central agencies first verified it and then asked all state police forces concerned to be on high alert.