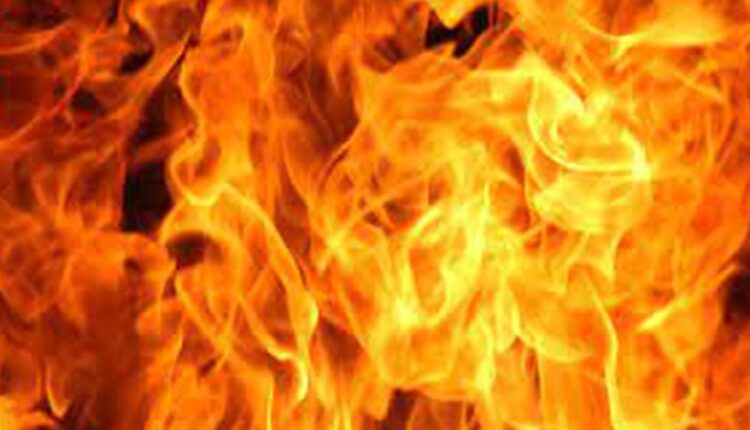 Property Worth Lakhs Gutted In Fire At SBI Branch

Sonepur: Property worth lakhs of rupees were gutted as a major fire broke out at the State Bank of India Ullunda branch early on Wednesday.

According to reports, the fire broke out in the record room of the branch.

Alerted by the locals, police rushed to the spot and informed the fire control room. Later, fire tenders were pressed in service to douse the blaze.

Preliminary reports suggested that the incident took place due to electrical short circuit in the branch.