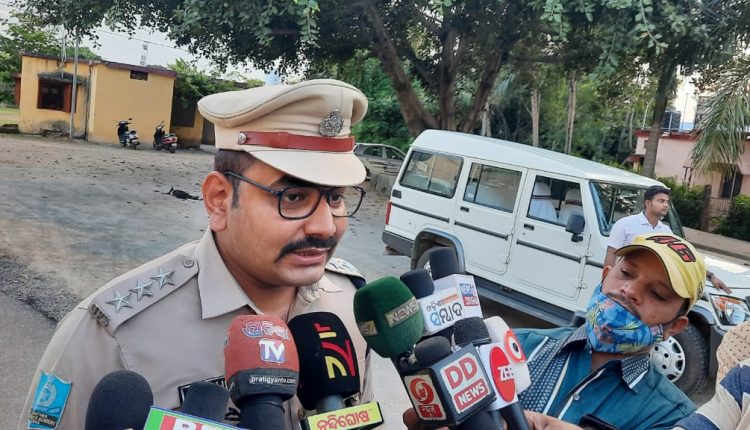 Malkangiri: The Competent Authority Kolkata, a quasi-judicial authority under NDPS Act, on Tuesday passed an order for forfeiture of property worth crores seized in a narcotics case in Malkangiri, in which 11 ganja smugglers were arrested.

It is pertinent to mention here that there is a provision of seizing and forfeiture of ill-gotten property under Chapter V A of NDPS Act (Section A- Z).

On February 1, the MV-79 police raided and confiscated 1,406 kilograms of cannabis and registered a case against 11 people. The police also unearthed illegally acquired property worth around 3.05 crores.

The arrested were identified as Krishna Bala, Minal Manjal, Vivekananda Haldar, Deepak Bala, Rajesh Mandal, Nakalama Aripili, Kisan Bala, Sukjit Singh, Vikram Mande, Rahul Bala and Sudha Mandal. Among them, one accused is a police personnel and had acquired assets worth more than Rs 1 crore. MV-79 police registered a case under Sections 20 (b)(ii)(C)/25/27-A/29 of the NDPS Act, 1985 in this connection.

In compliance with the direction of Malkangiri SP, SDPO Anshuman Dwivedi carried out financial investigation into the case and seized properties worth more than 3 crores illegally acquired by the smugglers.