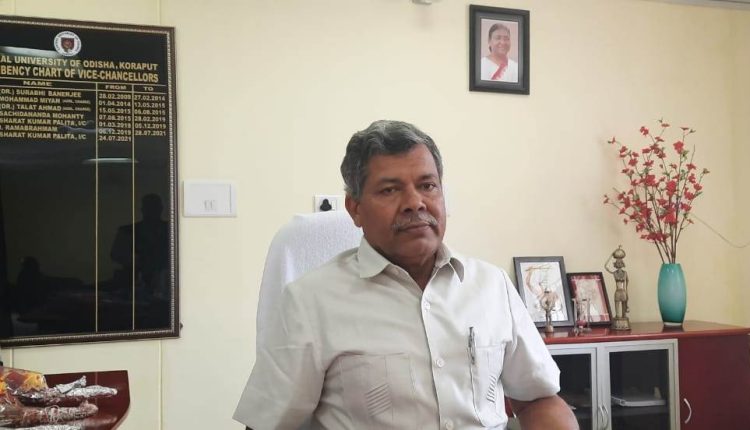 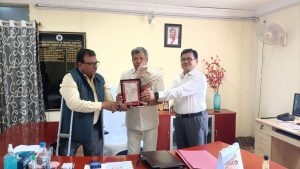 Born on 1960 in the village Jagannathpur, Basantia, Mareigaon under Hatadihi block of Kendujhar district, Odisha, renowned scholar, Prof. Tripathi did his M.A. & PhD in Hindi from Visva Bharati and Graduation from Utkal University.

Prof. Tripathi is known to have taken the initiative to advocate the ideologies of ‘Utkal Mani’ Gopabandhu Das. The translation of ‘Gopabandhu Rachnabali’ (Total–08Volumes) is being published under the guidance and Chief editorship of Prof. Tripathi by NBT.