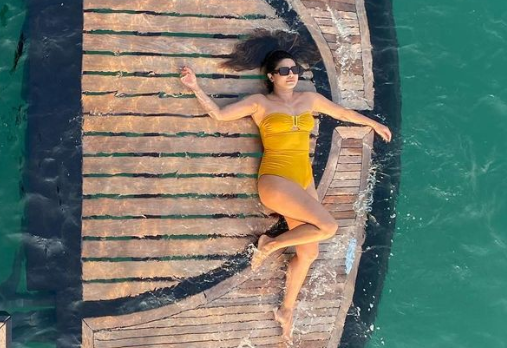 New Delhi: Global actor Priyanka Chopra never fails to stun her fans with her acting skills and fantastic work. She enjoys a massive fan following and every now and then, Priyanka updates fans with her daily routine on social media.

Now the actress took to her official Instagram handle and shared a glimpse of her fun-filled weekend in Dubai. In her caption, Priyanka wrote: “Weekend vibes.”

Check out the photos: 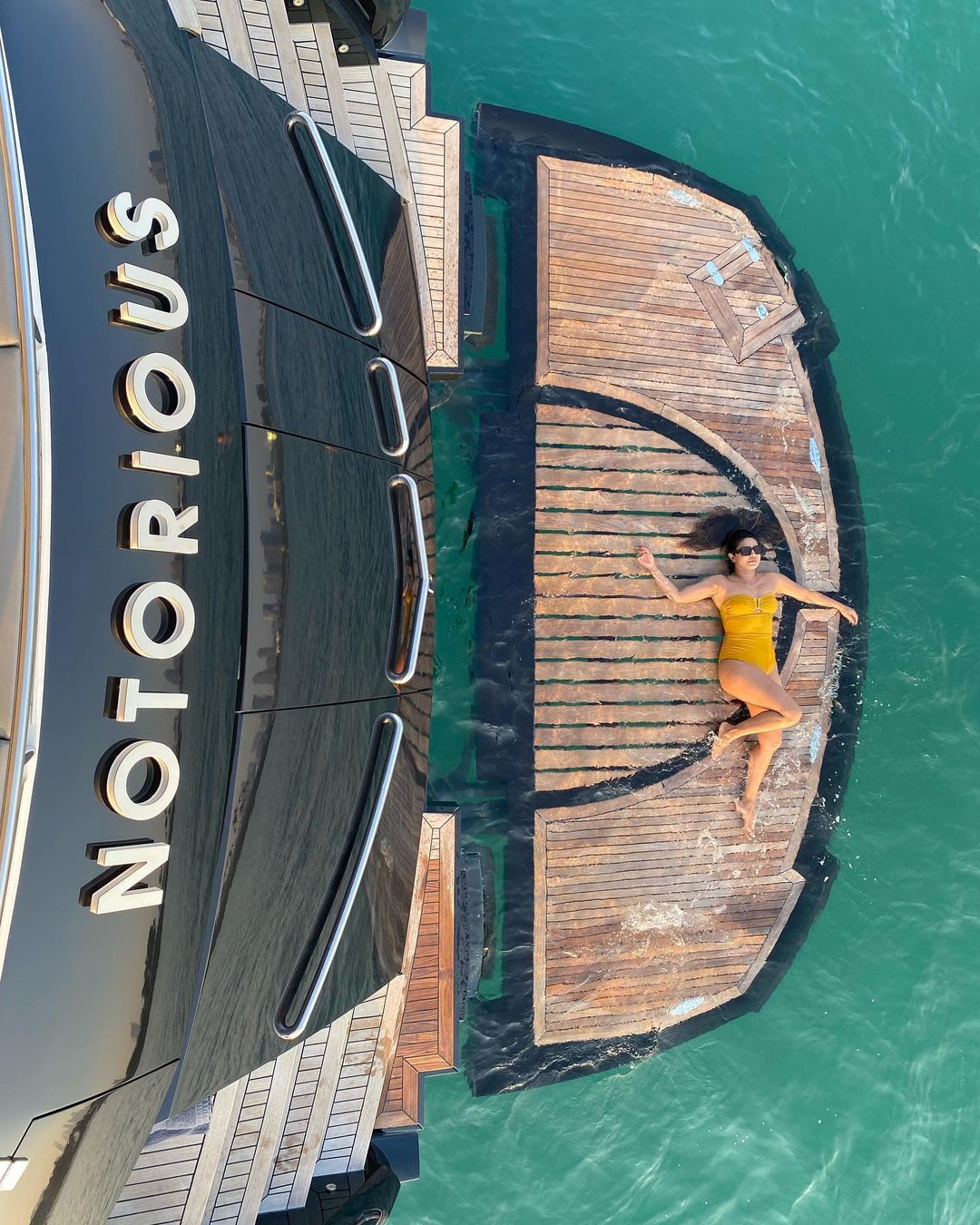 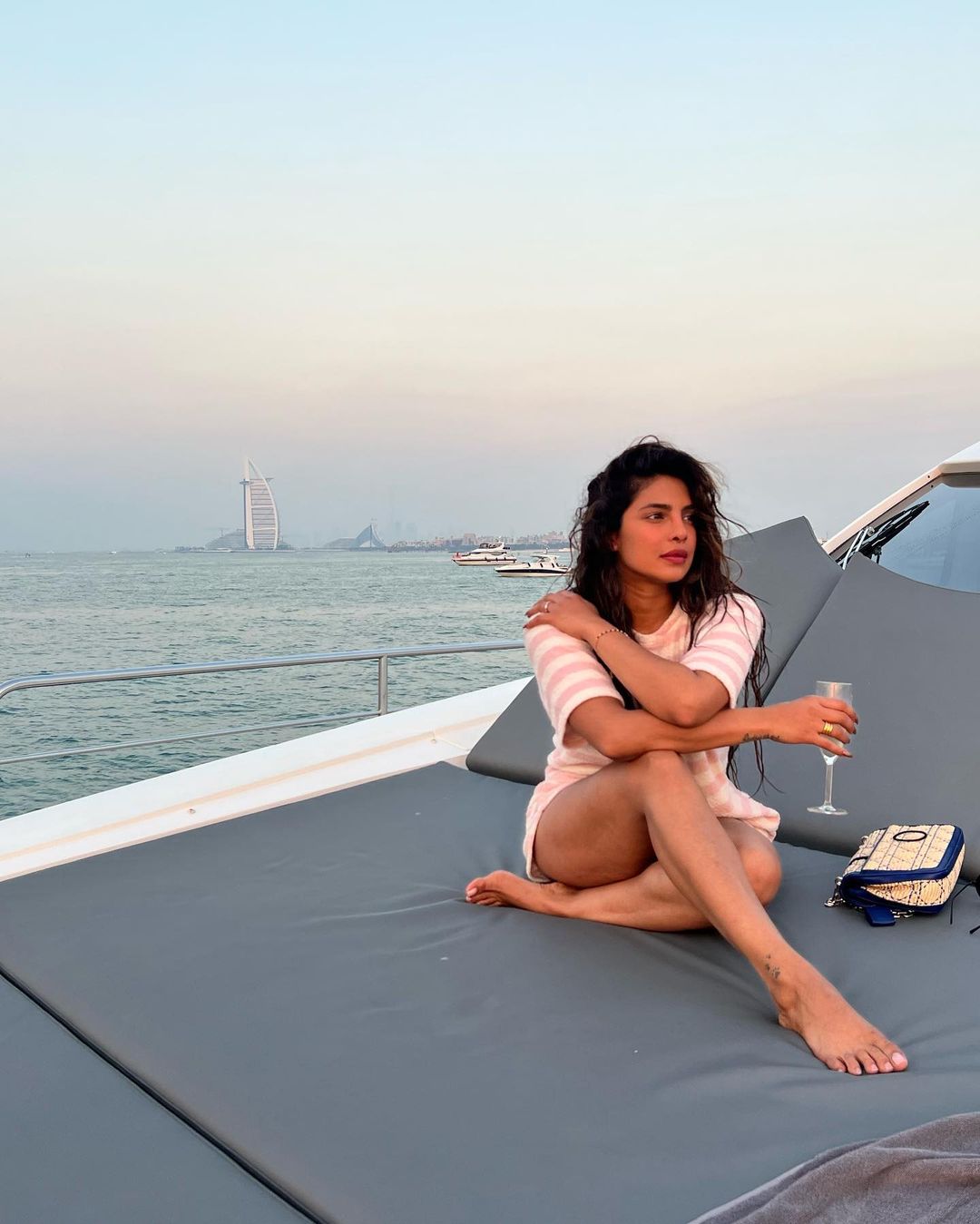 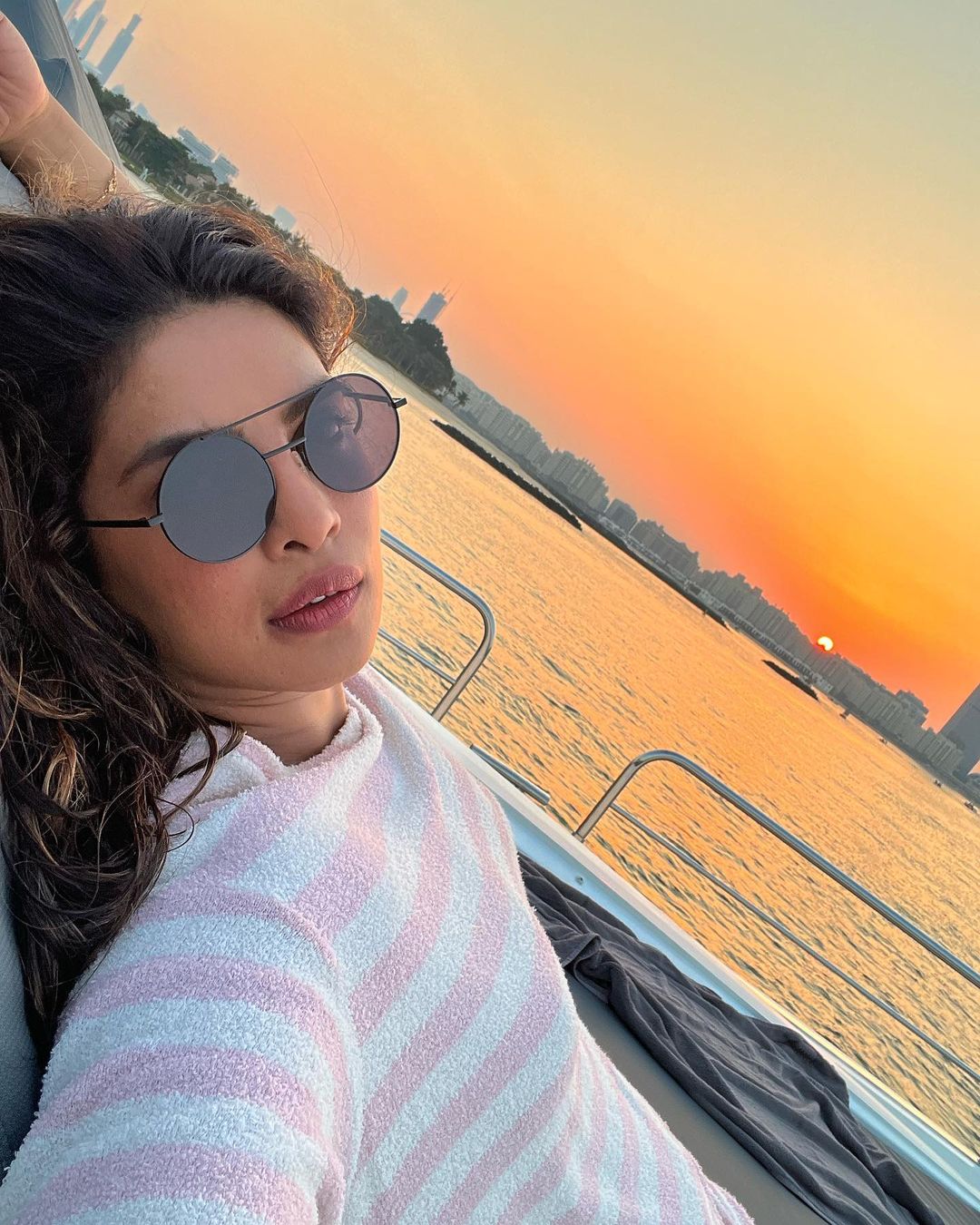 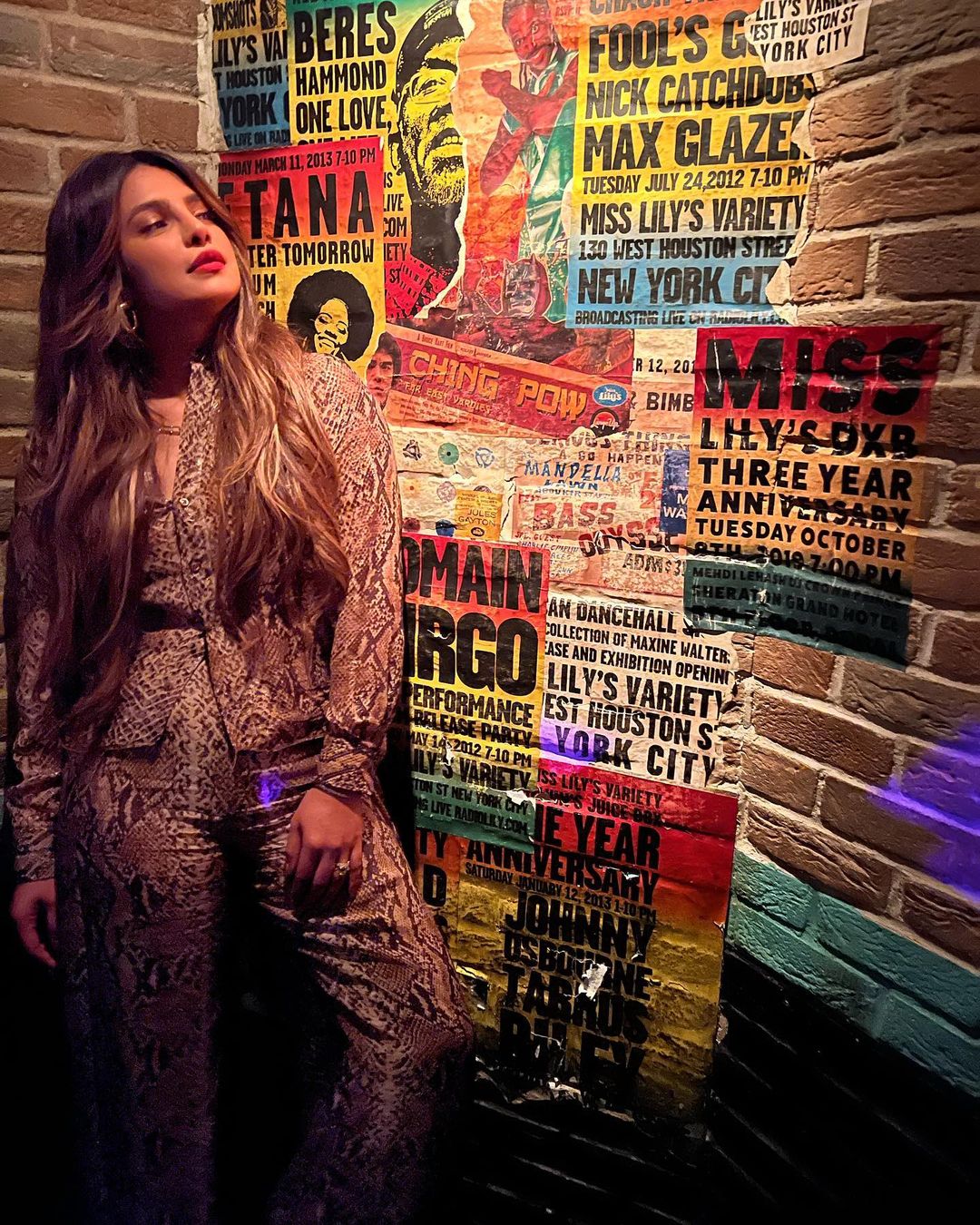 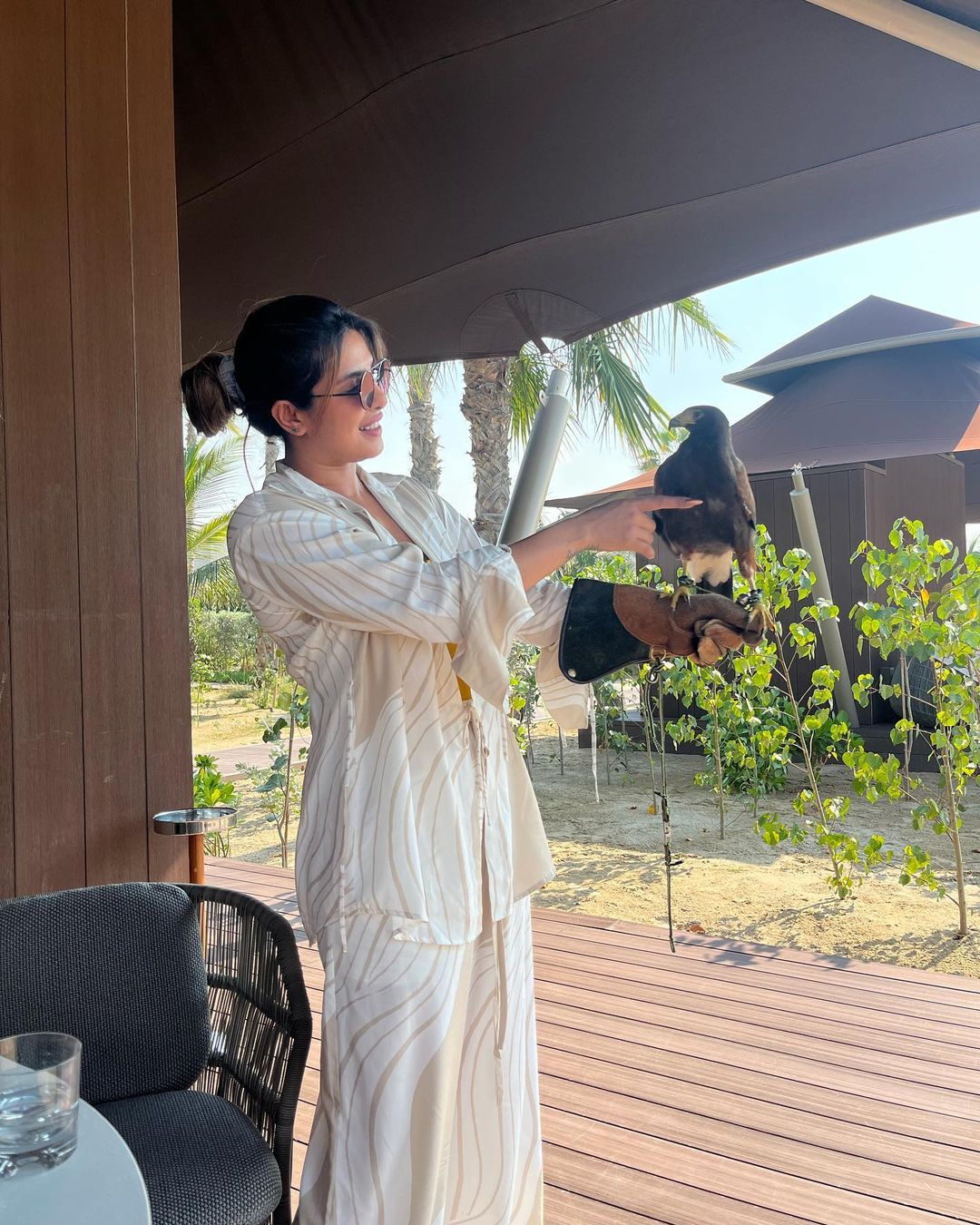 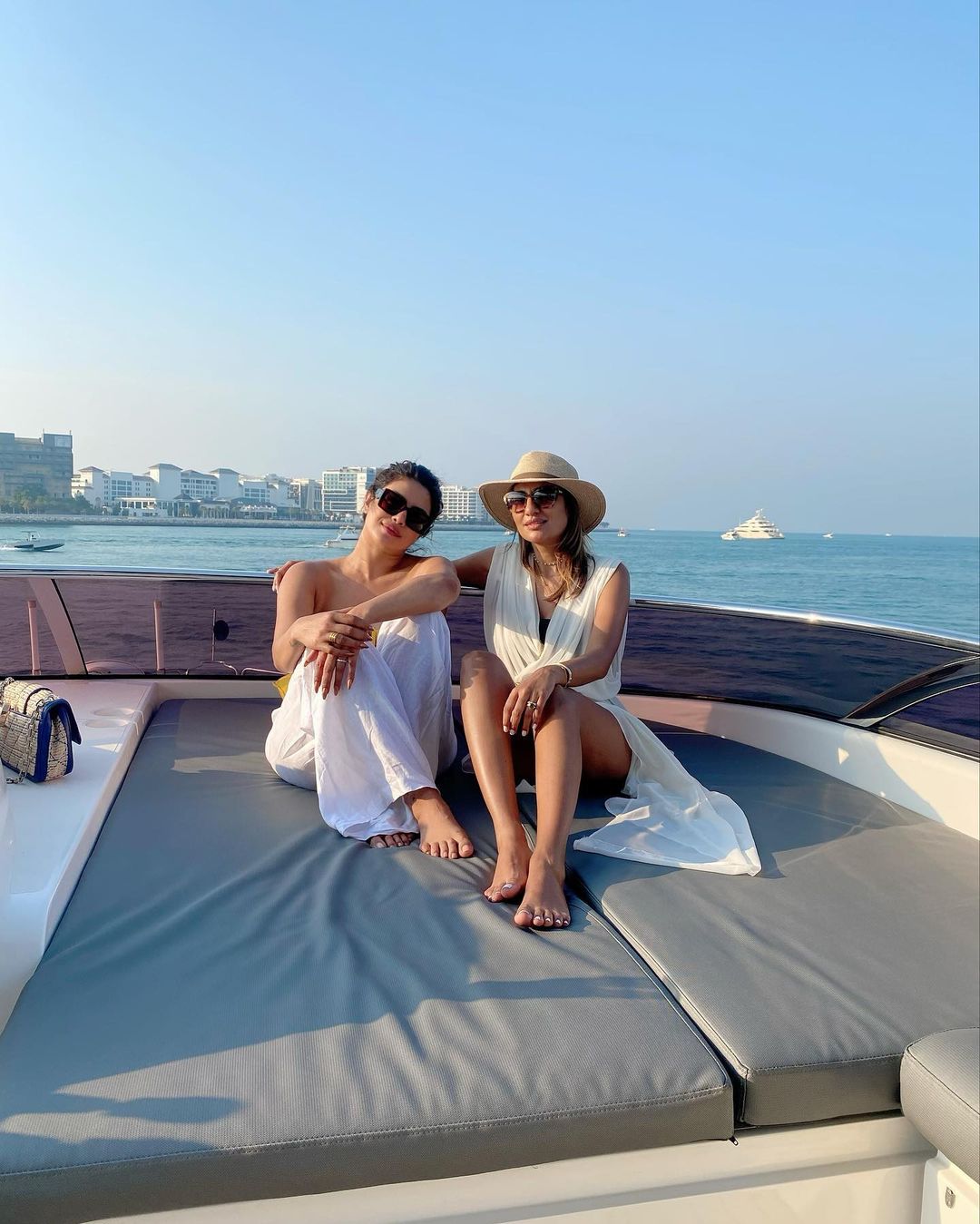 On the work front, Priyanka will be seen next in Love Again with Sam Heughan and Celine Dion. She also has the series Citadel, produced by Russo Brothers, the show will stream on Amazon Prime Video. She also has Farhan Akhtar’s road trip film, Jee Le Zaraa with Alia Bhatt and Katrina Kaif in lead roles. This also marks Priyanka’s return to the Hindi silver screen after the 2019 film, The Sky Is Pink.