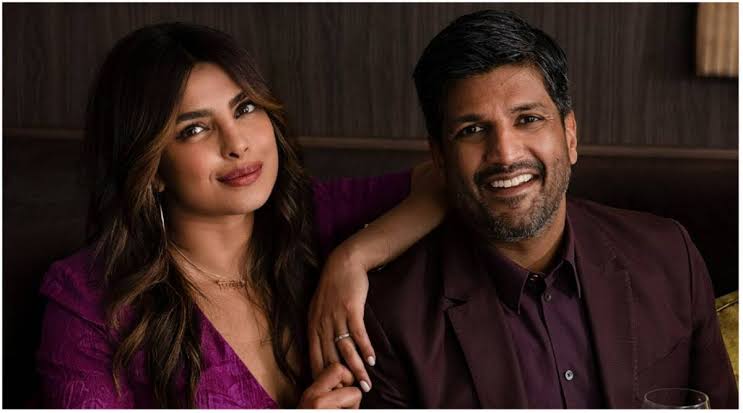 New York: Priyanka Chopra, after launching her own Indian restaurant Sona in New York City, has now stepped into the venture of a new homeware line, named Sona Home.

Taking to her personal Instagram handle, the actress on Wednesday announced the news to her fans and wrote about the launch day and how she couldn’t have been happier about it.

Further, she spoke about she is trying to bring a piece of her Indian heritage to the homes in the United States. PeeCee also wrote about how it was quite challenging for her to make a second home for herself in the US after moving there for work and marrying singer-actor Nick Jonas.

She also shared a video on the application and showed off some pieces from her homeware line with the co-founder Maneesh Goyal.

Talking about her new venture, the actor wrote, “Launch day is here! I couldn’t be more proud to introduce you all to SONA HOME. It was challenging to come from India and make America my second home, but my journey led me to a place where I found a second family and friends. I bring a piece of India into everything I do and this is an extension of that thought. It’s awesome to be working alongside @maneeshkgoyal and our entire team in creating something so dear to our hearts and heritage.

Indian culture is known for its hospitality, it’s all about community and bringing people together…and for me that is the ethos of SONA HOME. From our table to yours, we hope that you experience our same love for hosting, community, family, and culture in your home. Shop now at the link in the bio and follow @sonahomenyc for more.”

A 45-piece tableware line that encompasses everything from dinnerware to fabrics to bar accessories is there in Sona Home . Talking about the decor, a significant portion of Sona Home was influenced by the opulent India of yore. For example, the emerald and white colour scheme were selected due to Jaipur’s long-standing historical connection to the gemstones, and the geometric patterns on the textiles were influenced by the gilded palaces of Rajasthan.