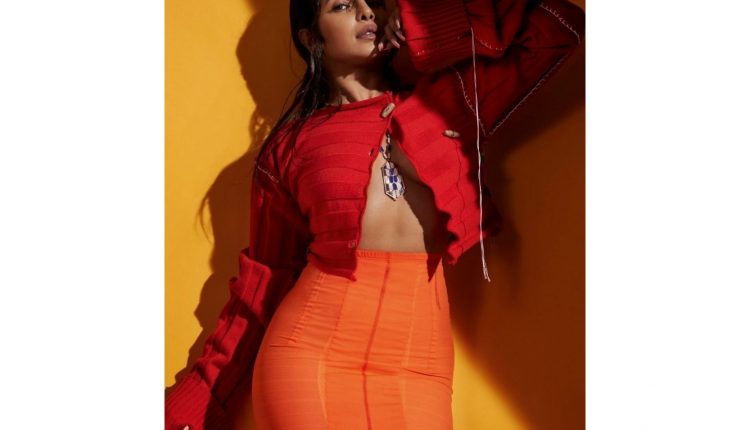 In a recent interview with Vogue India, Priyanka Chopra expressed how she wants to have a ‘solid’ career in Hollywood as she does in Bollywood.

Before becoming a global icon, Priyanka Chopra had established herself in the Hindi film industry and had cemented her place in Bollywood. Now, she has a couple of international projects lined up and will also be returning to Bollywood with Farhan Akhtar’s Jee Le Zaara. However, she had to go through her fair share of struggles before becoming a known name internationally. In a recent interview, she expressed how she wants to have a ‘solid’ career in Hollywood as she does in Bollywood.

“It was so hard to have people take me seriously as a mainstream actor when I first came to America. I’ve seen a big change since then. There are more lead characters that are South Asian. With streaming, entertainment has become much more global,” she said.

“We’re developing a bunch of stories based on true stories and a couple of comedies. We’re predominantly telling South Asian or female stories. I’m all about creating franchises around female actors—and that’s not necessarily just me,” she added.

Some of her upcoming projects include Matrix 4 and Text For You. She will also be seen in an Indian wedding comedy with Mindy Kaling, who is also producing it.

What is C.1.2, the new “likely more infectious” Covid variant?