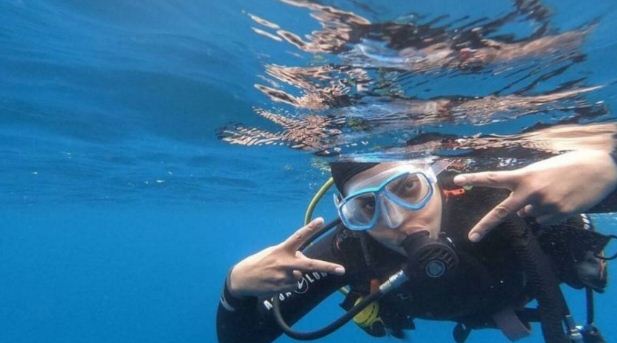 Priyanka wrote, “There are days when the stress just needs to be silenced! What better way to do that than to explore the glorious underwater creations of God. I was very honoured that the camera crew from Citadel let me crash their party! Big shoutout to the @alisubbuceo team. Penélope, Victor, Alejandro, and everyone else, thank you for such a magical experience. I really needed it!! Thank you @tsigel for taking us out! So fun hanging with Sam, Paul, Josh ,Tobias, Andy, Christina, and Victor. Sunday well done! PS: @franklinjonas so happy you’re here!”

Talking about the series, Citadel is a spy series executive produced by The Russo Brothers and will also star Richard Madden of Game of Thrones fame. Citadel will mark her web series debut. It will release on Amazon Prime Video. She was last seen in The White Tiger on Netflix.

Room No. 312 launched at Walking BookFairs