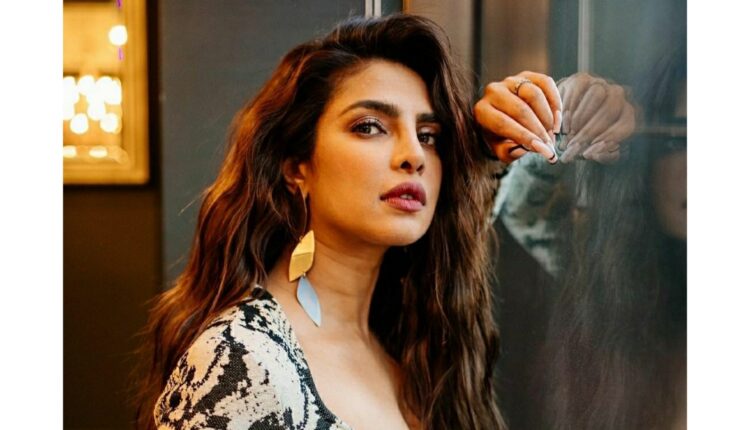 New York: After Matrix Resurrections, Priyanka Chopra has now bagged another Hollywood project. She has been cast alongside Anthony Mackie in the upcoming action flick titled Ending Things. As per reports, the project titled ‘Ending Things’ is an action-thriller. The film’s script is said to be written by Kevin Sullivan and Verve and UTA are on the lookout for potential buyers to sell the script.

The plot of Ending Things is reported to be woven around a hit-woman, presumably Priyanka Chopra, who wants to pull the shutters down on her assassin business. In addition to this, she tells her “business” partner that she’s putting a full stop to their personal relationship as well. However, she soon realises she doesn’t want to go ahead with the latter part and want to preserve their bond.