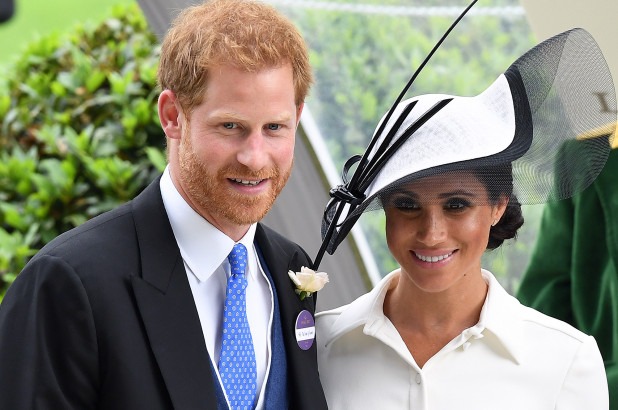 New York: The Duke and Duchess of Sussex, Prince Harry and Meghan Markle, are reportedly quitting all social media permanently due to the “hate” they have encountered on the platforms.

Harry and Meghan, who amassed more than 10 million Instagram followers as working royals, are rejecting social media as part of their new “progressive role” in America.

Before the couple broke off from the royal family, social media was a large part of their lives.

A source close to the couple said to the media they had “no plans” to use social media for their new Archewell Foundation and were “very unlikely” to return to platforms in a personal capacity.

The couple is understood to have become disillusioned by the “hate” they encountered on social media. Meghan has spoken about the “almost unsurvivable” experience of online trolling.

The decision by the Sussexes, who announced a year ago that they were stepping back from official duties, signals another marked departure from royal life. The Queen, Prince of Wales, Duchess of Cornwall, Duke and Duchess of Cambridge and other senior royals often use Instagram, Twitter and Facebook to promote their official and charitable work.