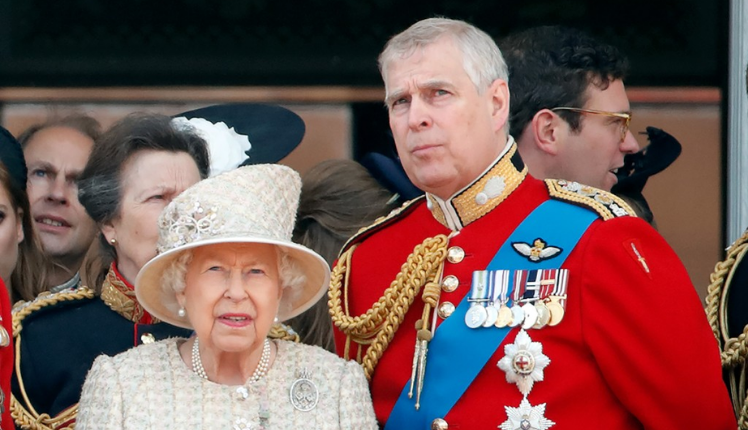 Prince Andrew Stripped Of Military Roles, Use Of HRH Title

Buckingham Palace also said that Prince Andrew, 61, will no longer be known as “His Royal Highness”, as the son of Queen Elizabeth fights a U.S. lawsuit in which he is accused of sex abuse.

“With the queen’s approval and agreement, The Duke of York’s military affiliations and royal patronages have been returned to the queen. The Duke of York will continue not to undertake any public duties and is defending this case as a private citizen,” Buckingham Palace said in a statement.

The move strips the prince of all royal connections and comes after the prince’s lawyers failed to persuade a US judge to dismiss a civil lawsuit against him in which Virginia Giuffre accuses him of sexual abuse when she was 17.

US District Judge Lewis Kaplan said Giuffre, who is now 38, could pursue claims that Andrew battered her and intentionally caused her emotional distress while Epstein – a financier who killed himself in jail in August 2019 just before he was due to stand trial on sex trafficking charges – was trafficking her.

The prince has denied Giuffre’s accusations that he forced her to have sex more than two decades ago at a London home of Epstein’s former partner and associate Ghislaine Maxwell, and abused her at two Epstein properties.

One Held With Ganja Worth Rs 1 Crore In Koraput