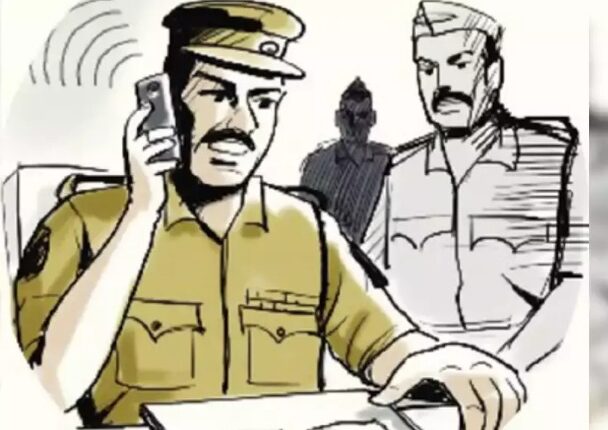 Police sources said the incident occurred on February 9. The primary teacher, Saroj Singh and Aman Pradhan of Butrapanka barged into Sangudia Anganwadi centre and demanded more mosquito nets. Singh was allegedly in a drunken state and started abusing and threatened them with dire consequences if extra mosquito nets are not given to the duo.

Apart from the female health worker, ASHAs, Anganwadi worker and panchayat representatives were present during the distribution of the medicated mosquito nets distribution programme.

The concerned female health worker filed the complaint on the advice of the medical officer of the community health centre.