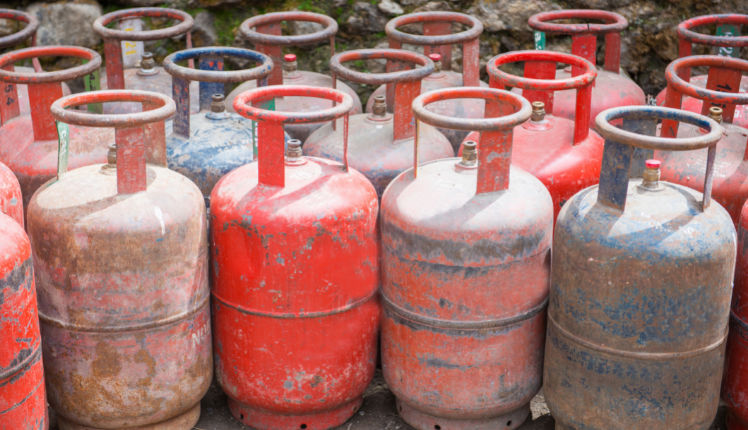 New Delhi: The prices of 19 kg commercial LPG cylinders have been reduced by Rs 198 per cylinder in Delhi with effect from July 1.

The commercial cooking gas will now cost Rs 2021 in the national capital. Earlier, the price of a 19 kg LPG cylinder was Rs 2219.

The price of LPG cylinder has come down by Rs 182 in Kolkata. On the other hand, it has declined by Rs 190.50 in Mumbai and Rs 187 in Chennai. Petroleum company Indian Oil has also reduced the price of commercial cylinders. Consumers of domestic LPG cylinders have not received any relief. A 14.2 kg domestic cylinder has not become cheaper. Even now it is available at the same rate as on May 19.

The price of a domestic LPG cylinder was hiked to Rs 1,003 in Delhi last month — which was the second consecutive increase in one month. The rising rates of crude oil globally had prompted state-owned fuel retailers to hike LPG prices. Over the last month, cooking gas prices had increased by as much as Rs 53.50 per cylinder, which had then soared above Rs 1,000 in most cities across the country.

Fuel prices in Odisha on July 1