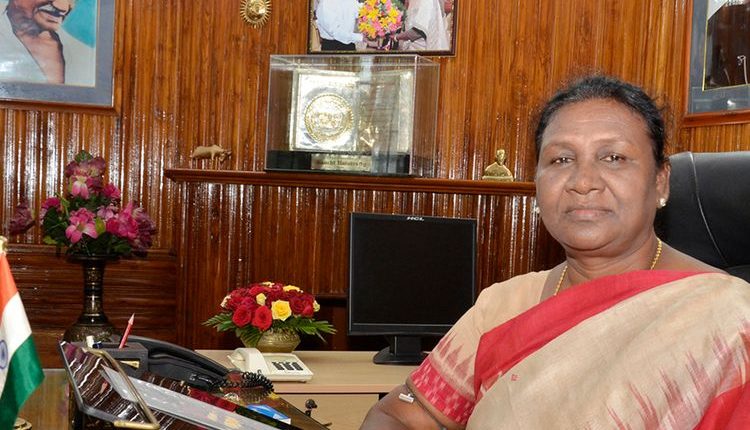 New Delhi: President  Droupadi Murmu will confer the National Sports Awards 2022 and National Adventure Awards 2021 to the awardees at a function at  Rashtrapati Bhawan this evening.

Five coaches have been chosen for the Dronacharya Award in the regular category and three coaches in the lifetime category.

Dhyan Chand Award for Lifetime Achievement in Sports and Games will be given to four sportspersons including Ashwini Akkunji C, Dharamvir Singh, B.C Suresh, and Nir Bahadur Gurung. Three entities including TransStadia Enterprises Private Limited, Kalinga Institute of Industrial Technology, and Ladakh Ski and Snowboard Association have been recommended for the Rashtriya Khel Protsahan Puruskar.

Maulana Abul Kalam Azad Trophy 2022 will be given to Guru Nanak Dev University of Amritsar.

The National Sports Awards are given every year to recognize and reward excellence in sports.

Major Dhyan Chand Khel Ratna Award is given for the spectacular and most outstanding performance in the field of sports by a sportsperson.

Arjuna Award for outstanding performance in Sports and Games is given for good performance over a period of the previous four years and for showing qualities of leadership, sportsmanship, and a sense of discipline.

Dronacharya Award for outstanding coaches in Sports and Games is given to coaches for doing outstanding and meritorious work.

Dhyan Chand Award for Lifetime Achievement in Sports and Games is given to honor sportspersons who have contributed to sports.

Rashtriya Khel Protsahan Puruskar is given to corporate entities in private and public sectors, Sports Control Boards, NGOs, including sports bodies at the State and National levels, who have played a visible role in the area of sports promotion and development.