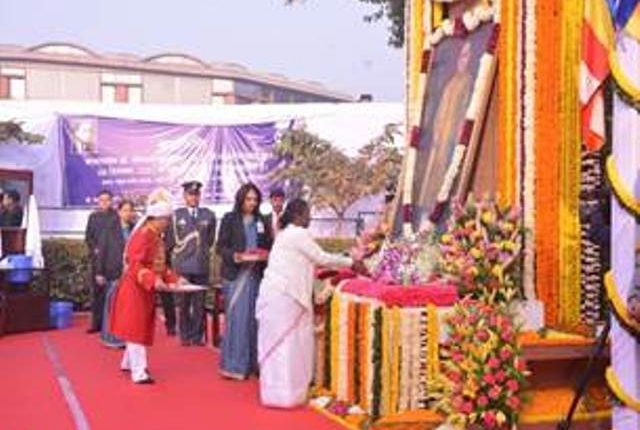 Other Ministers, prominent dignitaries from various Ministries also remembered his contribution to the India Constitution on his death anniversary.

On Mahaparinirvan Diwas, I pay homage to Dr. Babasaheb Ambedkar and recall his exemplary service to our nation. His struggles gave hope to millions and his efforts to give India such an extensive Constitution can never be forgotten. pic.twitter.com/WpCjx0cz7b