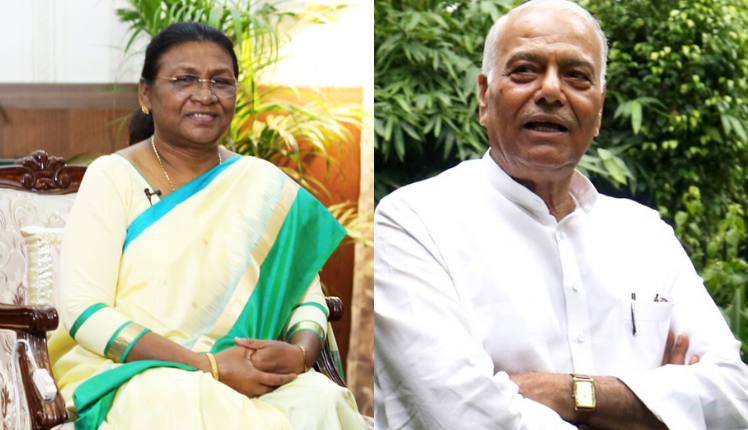 Bhubaneswar: The Election Commission of India has notified that the polling for the ensuing Presidential Election-2022 will be held on July 18 between 10 A.M. and 5 P.M.

Any Member of Parliament or of any State Legislative Assembly permitted by the Election Commission of India may also cast his vote at the aforesaid place between the hours fixed on the production of such permission before the Presiding Officer, the notice read.

Police Yet To Find Any Clues Regarding Ragging In Ruchika Death Case: Bhubaneswar DCP