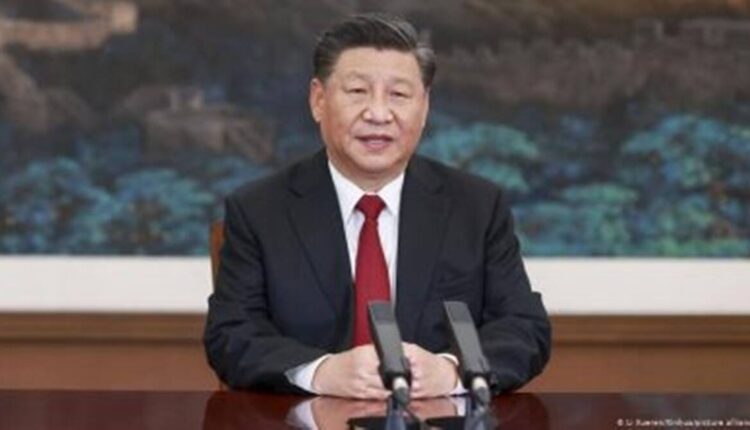 He was addressing a panel discussion attended by representatives of the armed forces during the annual Parliament session in Beijing recently.

The Parliament session is taking place in the backdrop of China’s decision to pull back its troops from the contentious area of Pangong Lake area in the eastern Ladakh region in a synchronised withdrawal of soldiers by the Indian Army.

The Indian leadership has already made it clear that the disengagement of troops at all friction points is necessary to bring peace and tranquility on the border region.

The US President Joe Biden continues to pursue the hardline policy of his predecessor Donald Trump towards China.

The relations between China and the US are at an all-time low. The two countries are currently engaged in a bitter confrontation over various issues, including trade, the origins of the novel coronavirus pandemic, the communist giant’s aggressive military moves in the disputed South China Sea and human rights.