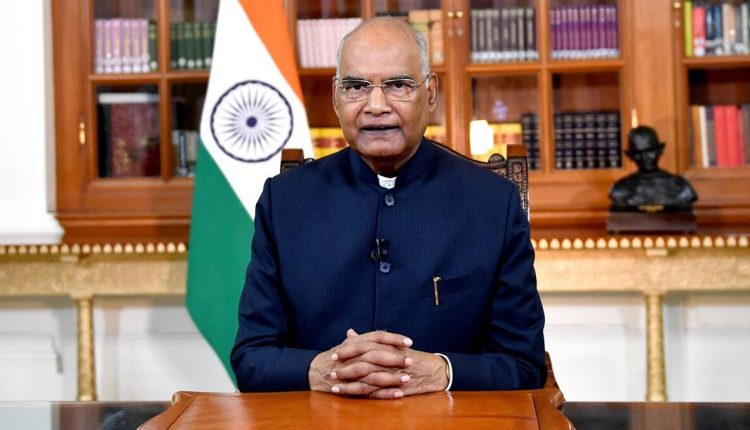 New Delhi: President Ram Nath Kovind on Saturday will honour as many as 342 cities that have been conferred some star rating for being clean and garbage-free in ‘Swachh Survekshan 2021’.

The event to felicitate the cities, ‘Swachh Amrit Mahotsav’ is being organised by the Union ministry of housing and urban affairs (MOHUA) and would take place at Vigyan Bhawan in the national capital, the ministry said.

Further, the event will also pay tribute to sanitation workers by recognising top performing cities under the ‘Safaimitra Suraksha Challenge’, an initiative earlier launched by the ministry to promote mechanised cleaning of sewers and septic tanks and preventing ‘hazardous cleaning’ in which a person enters them.

Sabarimala pilgrimage suspended for a day due to rain