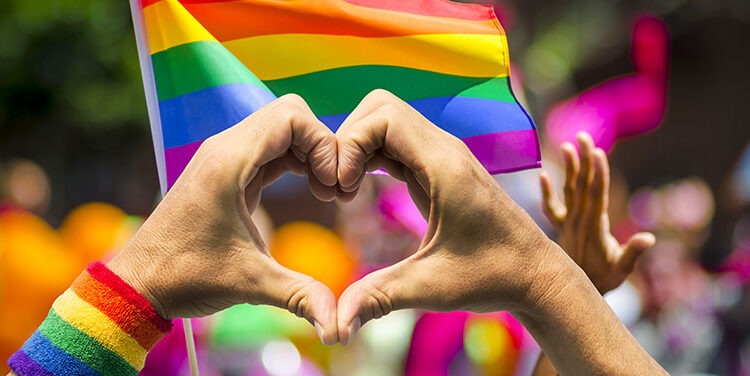 Washington: The US Senate passed a landmark bill Tuesday protecting same-sex marriage, as lawmakers from both parties moved to forestall the possibility of the conservative-led Supreme Court taking away this right as it did with abortion.

“With today’s bipartisan Senate passage of the Respect for Marriage Act, the United States is on the brink of reaffirming a fundamental truth: love is love, and Americans should have the right to marry the person they love,” President Joe Biden said in a statement released after the 61-36 vote.

The Senate vote sends the bill back to the House of Representatives, which is expected to move swiftly to approve it and send it for Biden’s signature.