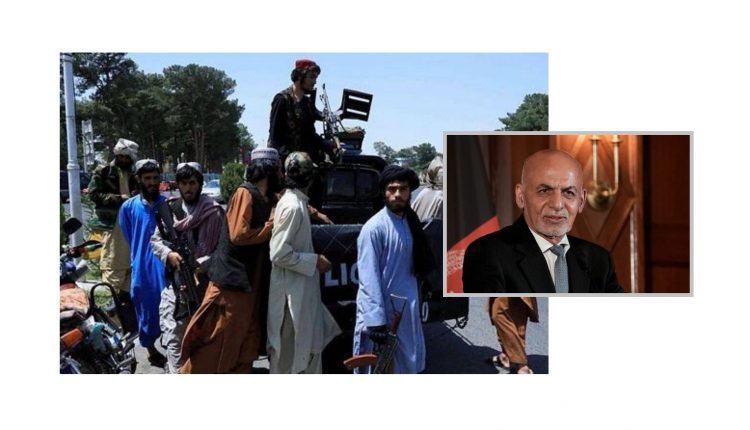 Afghanistan: Kabul, the ultimate prize in every Afghanistan war, fell to the Taliban Sunday, completing their takeover of the country in a lightning offensive that saw provinces and warlords give up without a fight, days after the hasty withdrawal of US troops.

Thousands have scrambled to the airport to flee while others without that option are resigned to life under the new Taliban regime.

Many have expressed their grief and sorrow online over the rapid decline of their nascent democracy.

And many women in particular have expressed fear over what their future holds.

The Taliban were in control of Afghanistan on Monday after President Ashraf Ghani fled the country and conceded the terror group had won the 20-year war.

Ghani fled on Sunday as the terror group encircled Kabul, with the Taliban sealing a nationwide military victory that saw all cities fall to them in just 10 days.