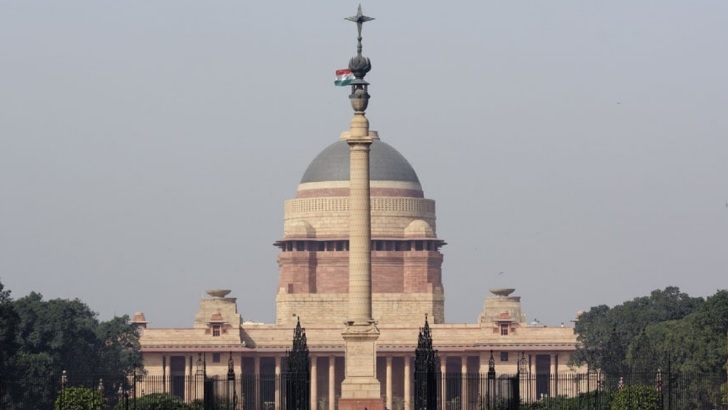 New Delhi: The notification for the election of the 16th President of India was issued today. The poll for the Presidential Election will be held on July 18 and counting will take place on July 21.

Nominations can be filed by the candidates till 29th of this month.

The term of President Ram Nath Kovind ends on July 24. The announcement comes just a day before polls are held to fill 57 vacant Rajya Sabha seats across 15 states.

The Secretary General of Rajya Sabha will be the Returning Officer for the election. Polling will be held in the Parliament House and the premises of the State Legislative Assemblies.

15-YO Boy Beaten To Death By Father, Stepmother