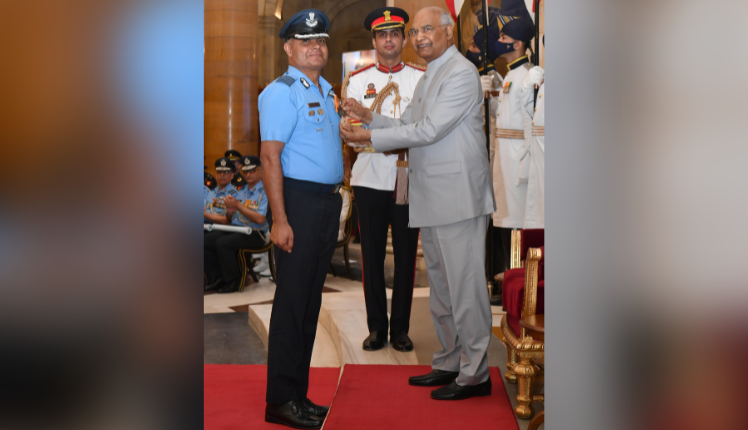 New Delhi: President Ram Nath Kovind, who is the Supreme Commander of the Armed Forces, conferred 13 Shaurya Chakras, including six posthumous, to the personnel of the Armed Forces during Defence Investiture Ceremony (Phase-1) held at Rashtrapati Bhawan in New Delhi Tuesday.

The Gallantry awards were given to the personnel for displaying conspicuous gallantry, indomitable courage and extreme devotion to duty.

Sensory Park For Children With Special Needs Unveiled In Bhubaneswar